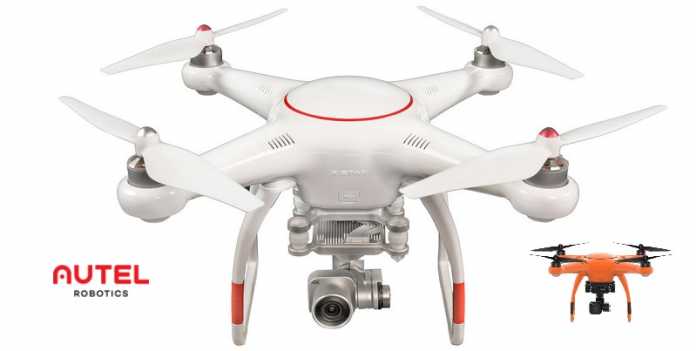 I’m probably the only one who thinks that this X-Star Premium from Autel Robotics looks like a rebranded Phantom quadcopter. In my opinion it has very similar features and specs with the PH3 4K model.

For sure, adding a small status LCD screen to the X-Star’s transmitter was a great idea. The dedicated take-off/land button is another useful feature of the remote controller.

In order to allow very smooth and vibration free aerial footage, the 4K camera is mounted on a 3-axis gimbal. The manufacturer claims that the gimbal and the camera are easily removable for replacement or future upgrades.

Being powered by a high capacity 4900mAh (4s – 14.8v) battery the advertised flight time is about 25 minutes, which is pretty nice I think.

Compared to the Phantom 3 Advanced which I recently reviewed the Autel Robotics X-Star Premium has slightly shorter flight range. Anyway, probably most of us will never have the courage to fly his quad at bigger distance than 2 km (1.2 miles).

Those who are interested in this quad, B&H Photo just announced the “Premium” edition for $899 and the “Basic” edition for $699. It looks like both versions will be available in white and intense orange colors. 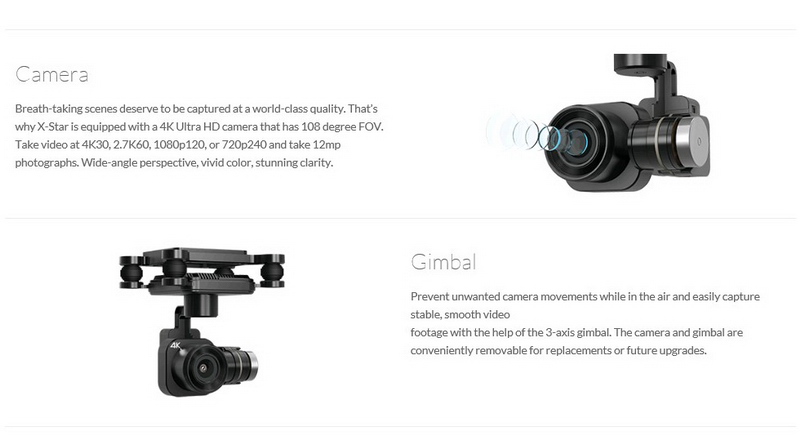 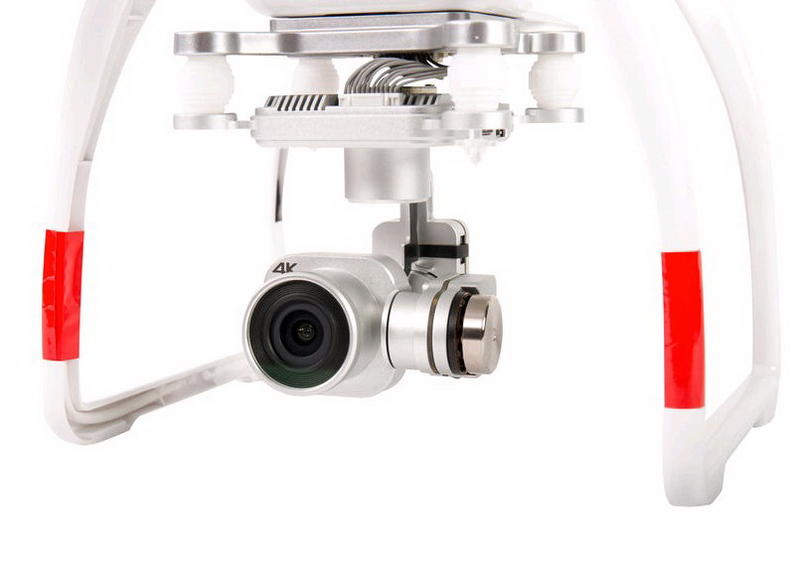 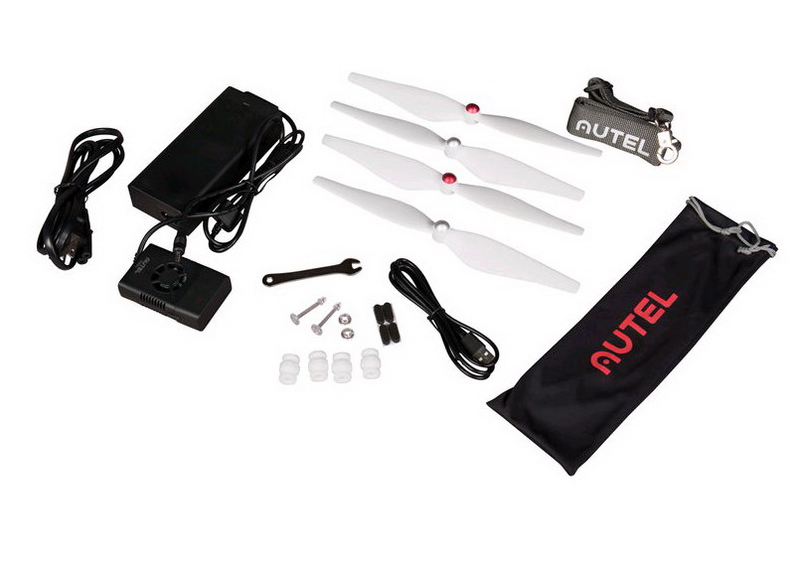 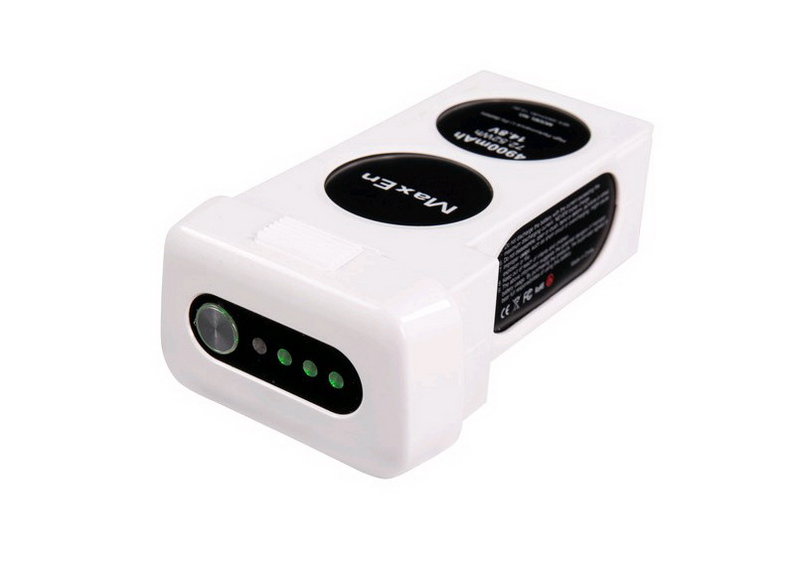 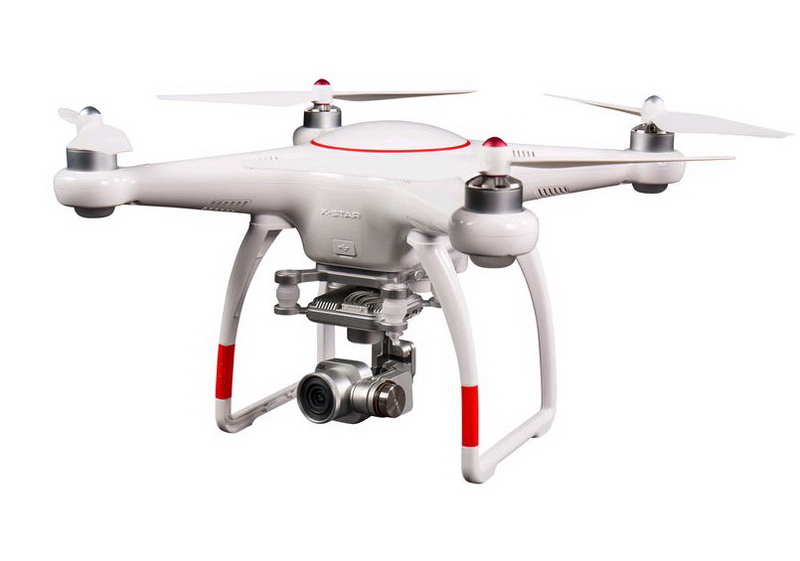 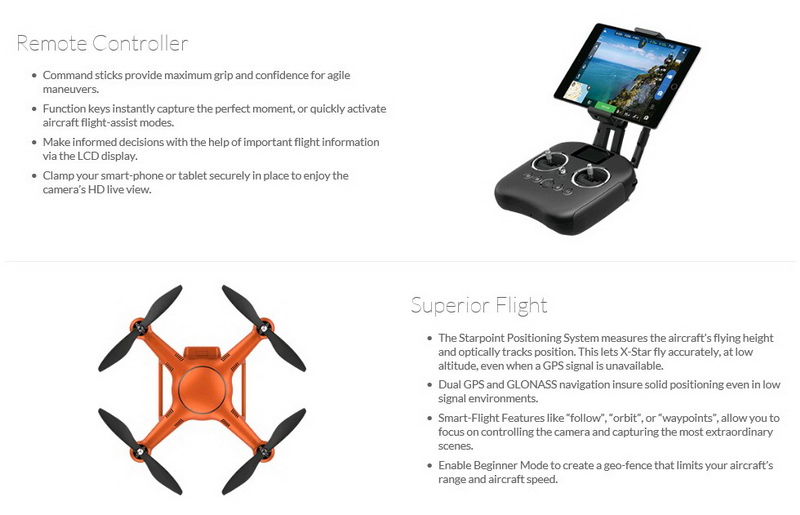 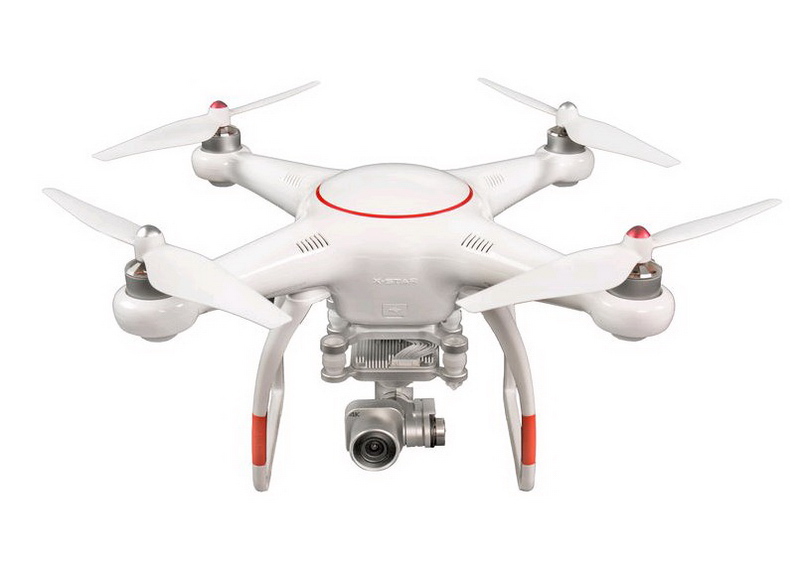 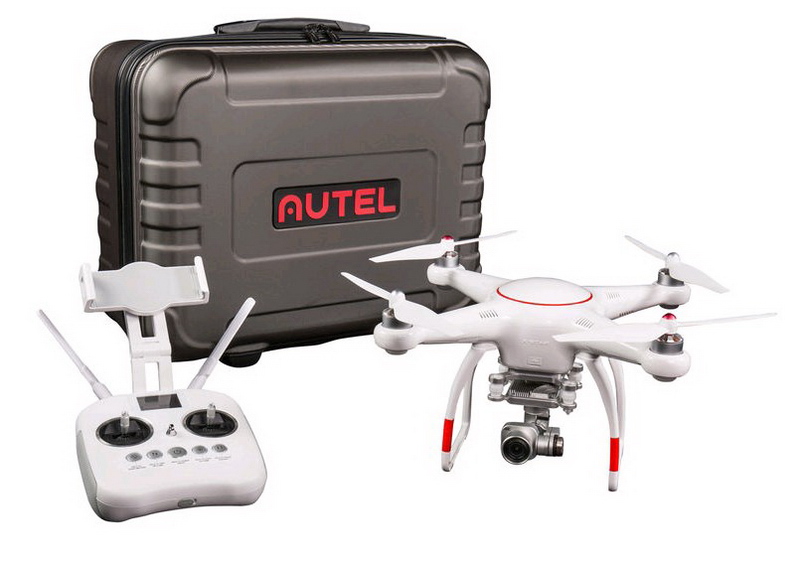 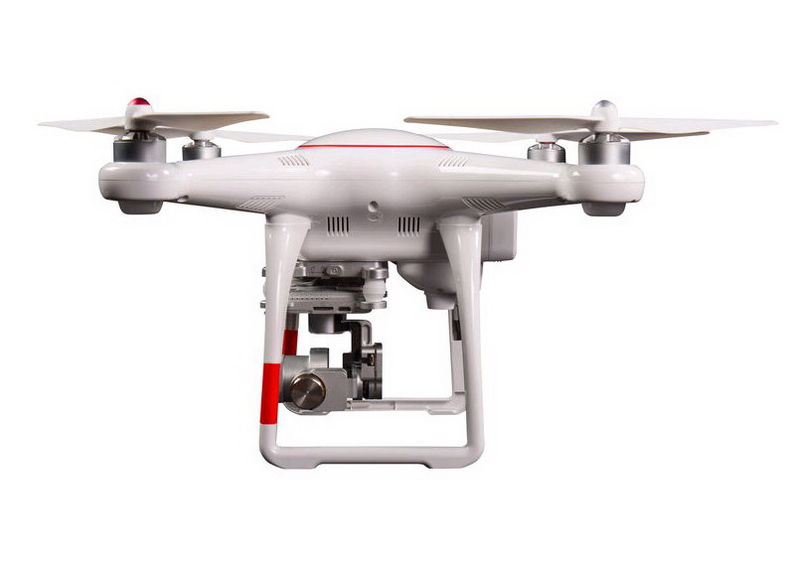 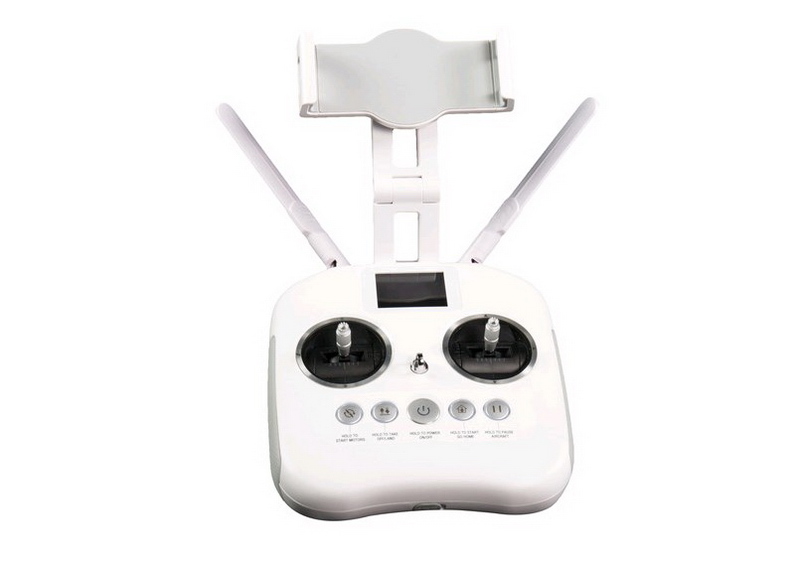 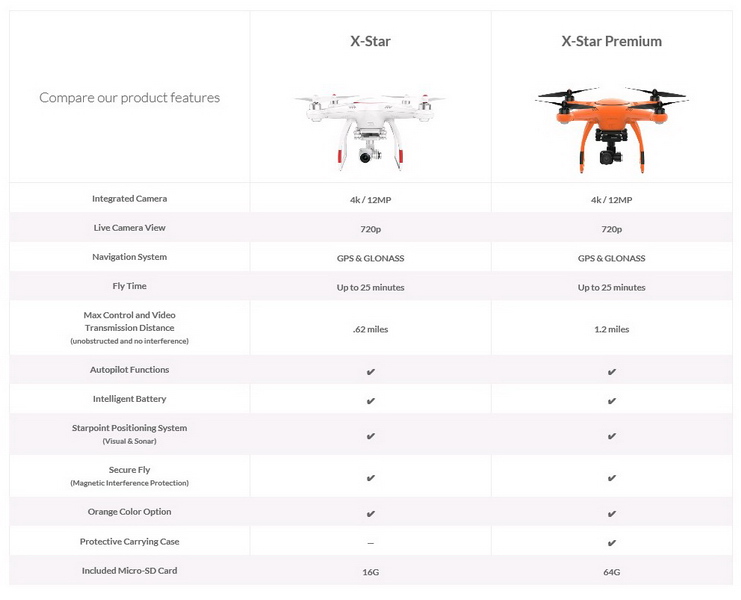