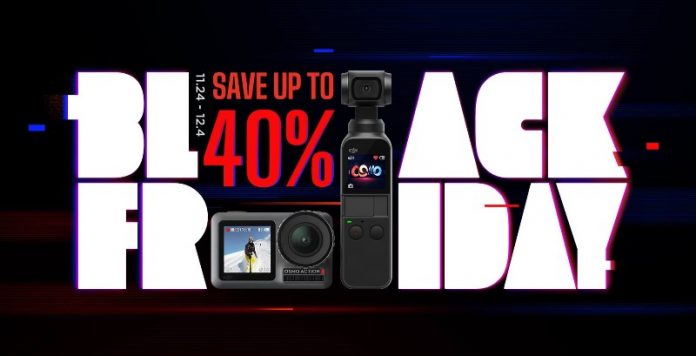 This year DJI rumored their first Black Friday deals 6 days earlier. They started to show sales on Osmo Pocket, Osmo Action, Ronin-S, Mavic 2, Tello, DJI FPV and RoboMaster. Between November 24 and December 4 you can save as much as 31% – depending on what you buy, this can easily turn in hundreds of dollars remained in your pocket.

What are the Best DJI Black Friday deals for 2019?

While DJI is know as king of intelligent drones, they have other interesting products too. In addition to the wide range of camera gimbals, starting with this year their portfolio extended with an action camera and an educational robot called RoboMaster.

Their Mavic series has proved highly successful since 2016 when they launched it, appreciated for its foldable design, intelligent flight and 4K camera. The recent Mavic 2 Pro is an update to the first generation Mavic, featuring enhanced obstacle avoidance and professional grade Hasselblad camera. With $350 off, the Mavic 2 Pro will be the most discounted DJI product during Black Friday 2019 sales.

FirstQuadcopter reviewed both Osmos on sale. While the Osmo Pocket is a compact stabilized 4K camera for vloggers, the Osmo Action is an affordable alternative for GoPro 7/8. Thanks to its rugged design, the OA is perfect for most outdoor sport activities including water sports and snorkeling. During BF you can have the OP with $90 discount and the OA with $100. From the savings you can purchase a dedicated case or couple of memory cards.

Will the new Mavic Mini be on Sale this Black Friday?

It’s likely that DJI is trying to clear some stocks in order to make way for the newly-launched Mavic Mini. They already discontinued the Spark which had about the same price tag. Thanks to its lightweight design, it is somehow a unique product on the market. It has a 249g version for the US market, where FAA (Federal Aviation Administration) has a 250g weight limit for registration. To fulfill the Japanese regulations, the Mavic Mini has an even lighter version which weights just 199 grams. 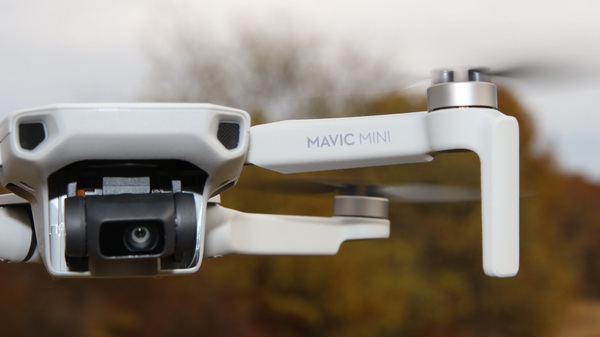 The Mavic Mini was officially announced on October 30 and started being shipped last week, is not part of the Black Friday sale (at least not in 2019), though you can buy it for $499 (Fly More Combo) – which is still a pretty sweet deal.

All the discounts you’ll find on Black Friday from DJI’s US online store:

The table above will be regularly updated as DJI adds more deals to their Black Friday promotion. 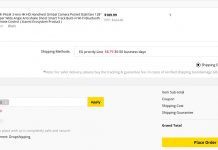 FiMI Palm coupon deal: Buy it at the best price! 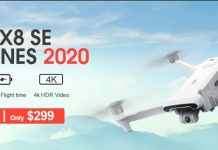 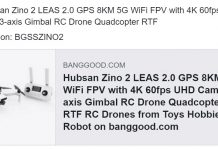