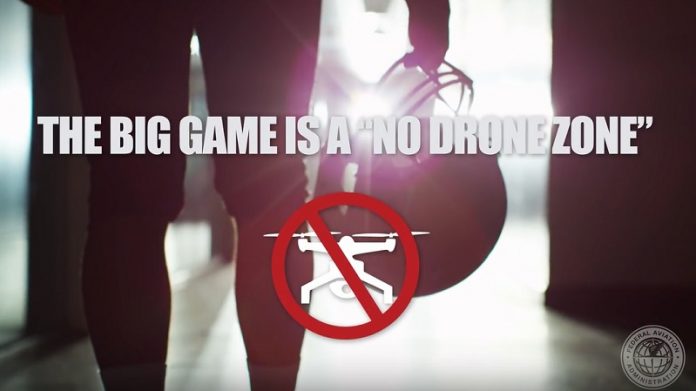 General Aviation pilots who want to fly around Miami or Fort Lauderdale between Jan. 27 and Feb. 4, 2020, will need to check out the FAA’s Notice to Airmen (NOTAM) for air traffic procedures for the area. Super Bowl LIV is Sunday, Feb. 2, at Hard Rock Stadium. Game time will be at approximately 6 p.m. EST.

The FAA has published a web page with information for South Florida-area airspace and airports. The agency will update the webpage as additional information becomes available.

As a designated National Security Special Event, additional unmanned aircraft restrictions will be in place before, during and after the Super Bowl.

A reservation program to facilitate ground services at the following South Florida airports will be in effect from January 27 through February 4. Pilots should contact the Fixed Base Operator (FBO) at their airport to obtain reservations and additional information.

Special air traffic procedures to minimize air traffic delays and enhance safety will be in effect for the following airports:

Special Event TFR for Super Bowl Sunday – February 2, 2020
The FAA will publish a Temporary Flight Restriction (TFR) for Super Bowl LIV centered on Hard Rock Stadium. At this time, we expect the TFR will be active from 4 p.m. EST (2100z) until 11:59 p.m. EST (0459z) on Sunday, February 2. The TFR will have a 10-nautical- mile inner core and a 30-nautical-mile outer ring.

The FAA will post the full text and graphic depiction of the Super Bowl LIV TFR later in January.

The agency expects more than 2,500 additional take-offs and landings and nearly 1,300 additional aircraft parked at South Florida airports during Super Bowl week. Special procedures, including Temporary Flight Restrictions (TFR) and a No Drone Zone will limit flights around Hard Rock Stadium before, during and after the game.

The game day TFR will go into effect at approximately 5:30 p.m. EST. It will cover a 30-nautical mile (34.5 miles) ring, centered over the stadium and from the ground up to 18,000 feet in altitude, before expiring at approximately 11:59 p.m. EST. Drones are also prohibited inside the TFR. The FAA has established additional TFRs to restrict drone flights for roughly one nautical mile around the Miami Beach Convention Center and Bayfront Park up to an altitude of 2,000 feet from January 25 to February 1 during daytime hours.

Pilots must be aware of the latest TFRs and check Notices to Airmen (NOTAM) before flying. Pilots and drone operators who enter the TFRs without permission could face civil penalties that exceed $30,000 and potential criminal prosecution for flying drones in the TFR. The FAA encourages drone operators to check all notices (PDF) to determine where drones may fly.

The North American Aerospace Defense Command (NORAD) enforces TFRs in real time, but the FAA may also take enforcement action against drone or aircraft pilots who violates the TFR. 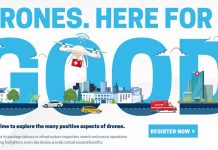 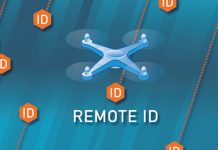 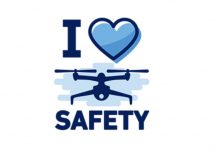