After long absence, LDARC (ex KINGKONG) finally announced a new drone. According to the first rumors  the LDARC HD140 will be offered with two type of FPV cameras. The price difference between Runcam Nano2 and Caddx Turtle V2 edition is about US$50.

As its name says, the KINGKONG HD140 is build on a 140mm size carbon fiber frame. Between the top and bottom plates is found the versatile F411 flight tower (20 x 20mm) which includes F411 flight controller, 20A ESC and 5.8G VTX. The powerful XT1305-3600KV motors are paired with 3-leaf propellers.

Despite its small size, the HD140-FPV is powered by 4S batteries. The manufacturer suggest to use 400~500mAh LIPO packs. 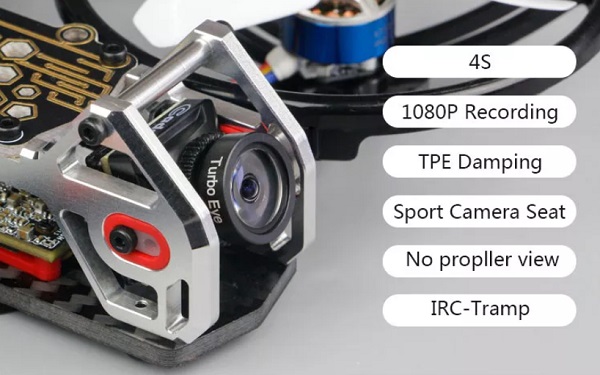 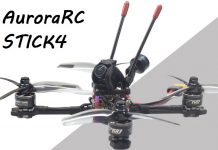 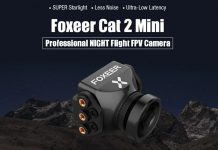 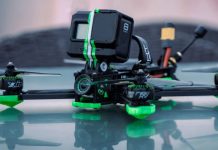