Yesterday, the social media was invaded with “news” about the DJI Phantom 4 quadcotper. I read all the shares to find out more about this new release, but in fact I found out that most of the articles were spammy posts. I checked the news section of the manufacturer’s website and there is no official statement regarding the Phantom 4.

I think this social media campaign was started by some enthusiast bloggers who wanted to attract more readers for their quadcopter blog.

Actually, we don’t now even if the next product line will be called “Phantom 4”, “Phantom T-4000” or anything else.

I sow some fake pictures where the most wanted DJI product in 2016 had the same taller motors and upgraded smart battery. Other photos showed a Phantom alike quad with an obstacle avoidance sensor which is pretty plausible, because they probably want to have a chance in the “fight” with the new Yuneec Typhoon H (revealed at CES).

The guys from the PhantomPilots forum made a collection with the most wanted features of the “Phantom4”:

Hopefully DJI will consider the above as realistic wishes and integrate them into their next model.

In my opinion and from an optimistic point of view, the release date of the new PH4 will be somewhere in the second half of 2016. Anyway, till than you can take advantage of the DJI 10 year anniversary price drop which makes their existing entry-level model a bargain. 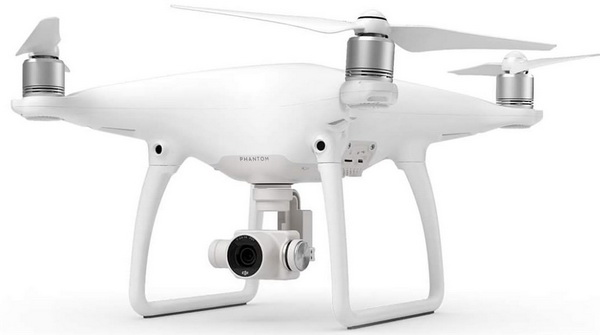 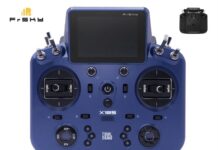 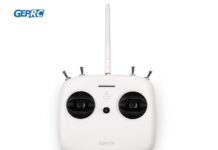