In this article I’m planning to make you understand what is a quadcopter drone and what are its main parts. At the end of this post you will also find a list of the best quadcopter drones that I personally reviewed.

What is a Quadcopter Drone?

In my opinion the term of “Quadcopter drone” was born by a misunderstanding of those two words. 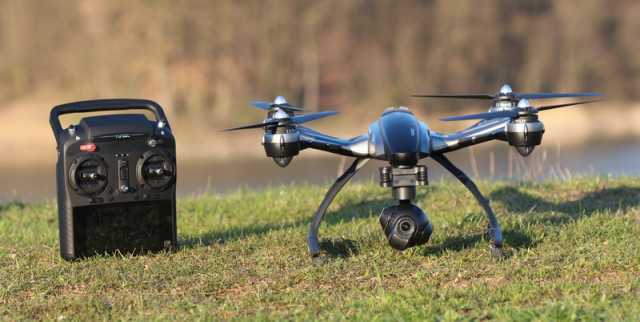 In nutshell, a quadcopter is a drone with 4 motors. Drones (flying robots) are more formally known as unmanned aerial vehicles (UAVs). An aircraft may be remotely controlled by a pilot from the ground or, thanks to its GPS positioning system, it can fly autonomously through software-controlled flight plans (mission planners/waypoint flight).

Biggest disadvantage of quad-copters over hexa-copters is the lack of any redundancy on motor failure. If one rotor is gone the aircraft will crash. Nevertheless, quadcopters are the most popular and widespread drones.

Currently there are several type of quadcopter drones with different features, but from the small toy grade ones to the most expensive professional ones, they all have approximatively the same main parts.

Main parts of a quadcopter drone

Although the frame holds together all the parts, it is probably the cheapest component of a multi-rotor.

According to the final design of the aircraft, frames can be categorized in: “X”, “+” and “H” shape ones.

While cheap quadcopter drones are built on plastic frames, racing quadcopters, where crashes are inevitable, are built on more resistant carbon fiber frames.

The propulsion system of a quadcopter drone is formed by motors and propellers.

Drone motors can be two types: brushed (coreless) and brushless. While brushed motors are cheaper, smaller and lighter, brushless motors are more powerful, reliable and expensive. 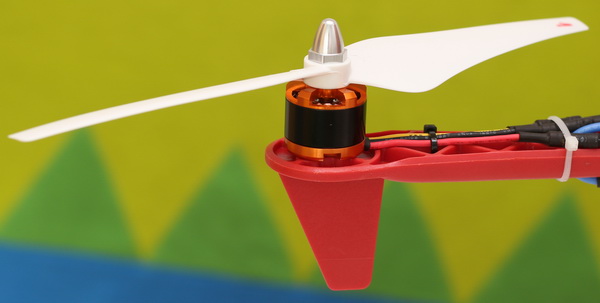 The flight controller (FC) is the brain of the quadcopter drone. Based on the signal received from the remote controller and sensors (like: accelerometer and gyro) the rotation speed of each motor is individually set by the FC. 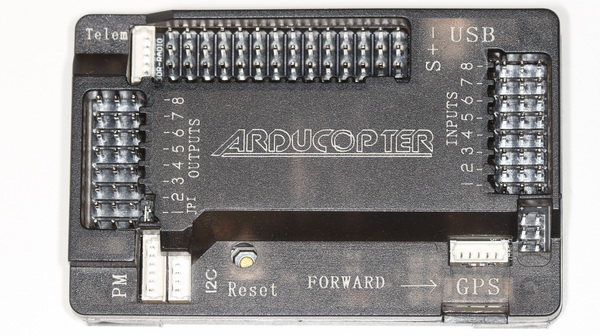 The receiver board can be an independent module or integrated into the flight controller. Besides the proprietary (closed) radio protocols, there are other common radio protocols like DSM2/DSMX and AFHDS.

Both, remote controller and receivers, can have from 4 to up to 24 channels (or even more). Each channel is assigned to a function: CH1 – Aileron, CH2 – Elevator, CH3 – Throttle, CH4 – Rudder, CH5 – Flight mode and so on. 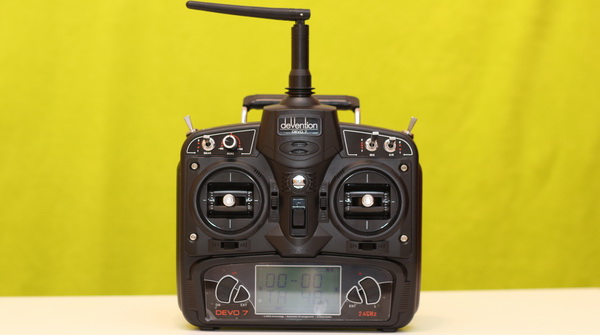 There are high-end drone quadcopters that don’t require anymore a physical remote control. You can give them voice commands or they can follow the signal of a smart GPS watch.

I hope I’m not wrong but I think that nowadays 99% of the quadcopter drones are powered by Li-Po batteries.

Roughly, drone batteries are categorized by capacity and number of cells (1s is equal with 3.7v). For example, while the Tiny Whoop is powered by a small 1cell (1s) 200mAh battery, the DJI Inspire is powered by a huge 6s 4280 mAh intelligent flight battery.

The “C” rating (continuous discharge rate) of the Li-Po is very important especially for racing quadcopter drones. For example, for a 1000 mAh battery with a 45C rating, the continuous current that may be drawn out of the battery is 1000 mAh x 45 = 45000 mA (45 Ampere).

These are optional parts. Manufactures started to equip quadcopter drones with cameras in order to make their products even more attractive. Today you can find drone quadcopters for less than $1000 equipped with 4K camera and 3-axis brushless gimbals. 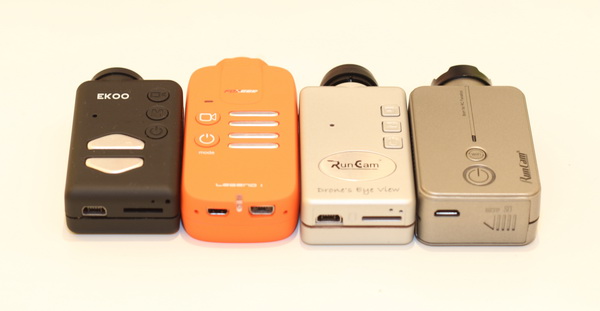 Thank you for reading my article about drone quadcopters. If you have any suggestion or question just droop me an email.