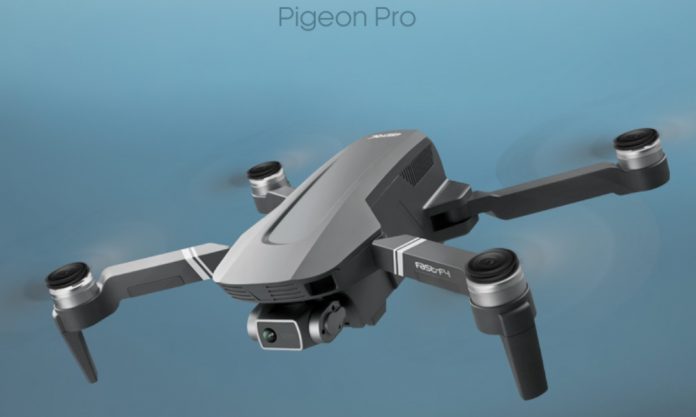 When you spend almost 200 bucks for a drone-like Fast-F4, you would expect to come from a well-known toy drone brands like Eachine, JJRC, or ZLRC. Despite its excellent specs, the F4 is totally unbranded, which becomes a huge problem when you look for spare parts. Here I should also mention that it is advertised under the ‘Pigeon Pro 2’ product name. 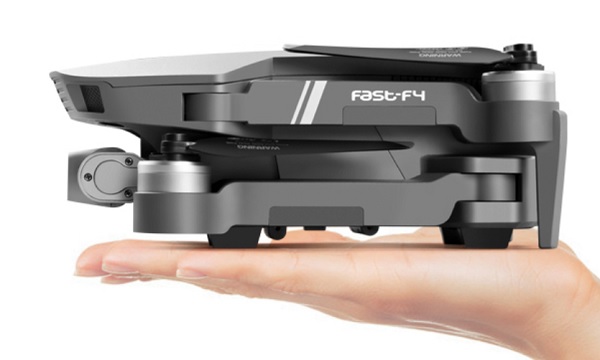 Thanks to the fail-safe RTH function, the drone will return automatically to the take-off point in case of low battery voltage or RC signal loss.

According to the technical specs, the 2s/3500mAh battery pack allows up to 25 minutes of flight autonomy. Despite the direct drone-phone WiFi connection, the F4 has a range of about 2KMs. 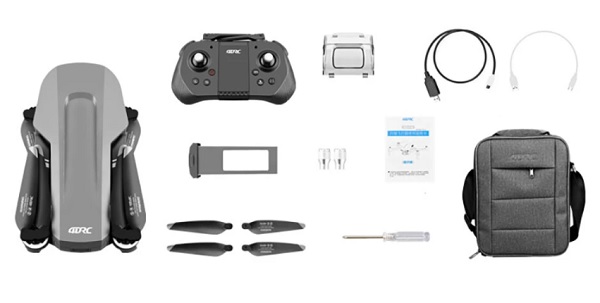