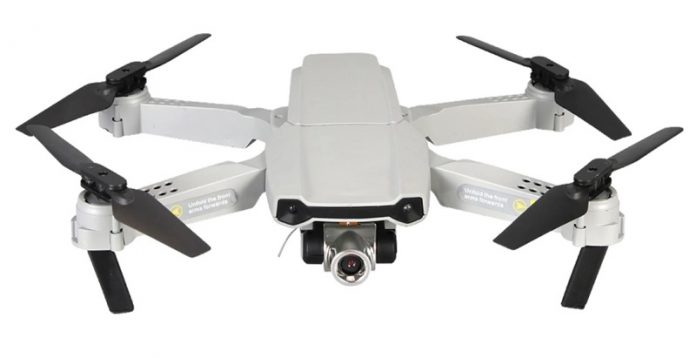 The CSJ X2 drone is easy to control, with plenty of newbies friendly features such as headless mode, auto-hover, emergency stop, one-key takeoff/landing, and multiple flight speed rates. All functions allow to fly it without fear, even for the beginners. Furthermore, it comes with removable blade protectors for even safer learning flights for kids.

This low-cost drone has two camera options. While the cheaper one comes with only a frontal 4K camera, the ‘more’ expensive with two cameras (frontal 4K + belly). The main camera can take 4096*2160 photos and 1920*1080 videos. Both versions feature WIFI real-time video transmission.

According to the advertised specs, the CSJ X2 quadcopter can have up to 10 minutes of airborne time with a fully charged 800mAh battery. 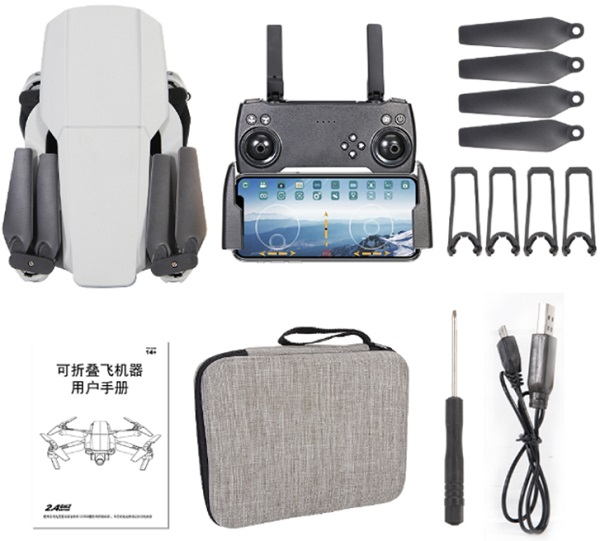 What you get for 36.99 (basic package with one battery)

With a starting price of just $36.99, the CSJ X2 is an excellent Mavic Air 2 alternative for those who are looking for a budget Mavic Air 2 alternative. Of course, at this price tag, these two drones can’t compare in terms of specs and features. DJI’s Air 2 is a much capable drone. The X2 CSJ is a great option when your 7-years old kid asks for its first drone that looks likes daddy’s favorite toy :)