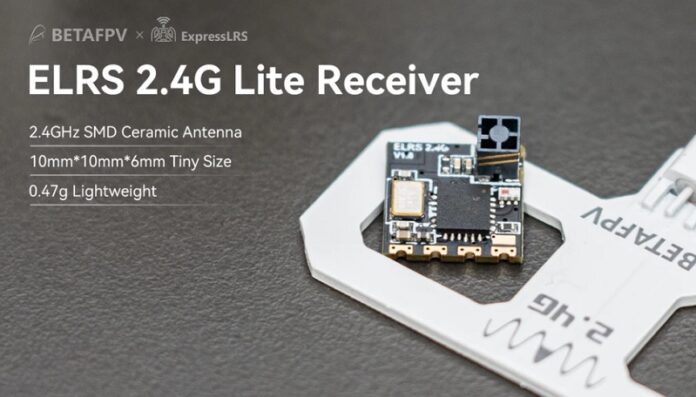 The tiny module is built around an ESP8285 processor and SX1280 LoRa RF CIP that provides 17mW telemetry power. In addition to the four soldering pads (GND, VCC, TX, and RX), integrated 2.4GHz SMD ceramic antenna, it has a status LED and a firmware upgrade button. 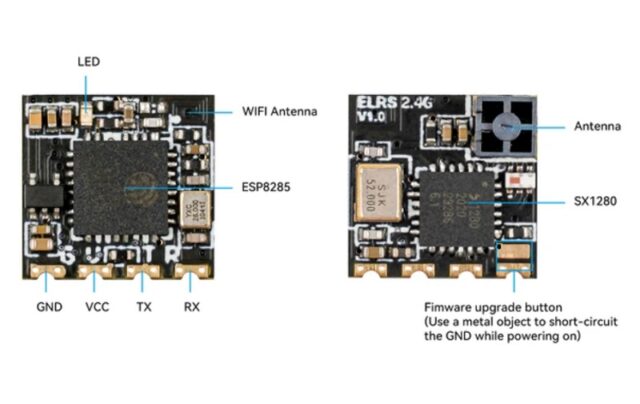 While Black Friday 2021 itself is on November 26, some of the best deals have traditionally arrived in the days leading up to the big day. So far, the top deals have arrived from Banggood, RCGoing, HGLRC, BetaFPV, GoPro, and other reputable retailers and manufacturers. For sure, after smartphones, photo gears, and game consoles, drones are one of the most popular tech gadgets.

Whether you’re looking for a Christmas present for your kid or maybe a friend or family member that likes high-tech gadgets, some of the best gifts to be given in 2021 are drones. We want to help that the drone you give this year is the right match for your loved one’s expectations and your budget. In our ‘Best Drone for Christmas’ list, we tried to cover the needs of all kinds of pilots and price ranges.