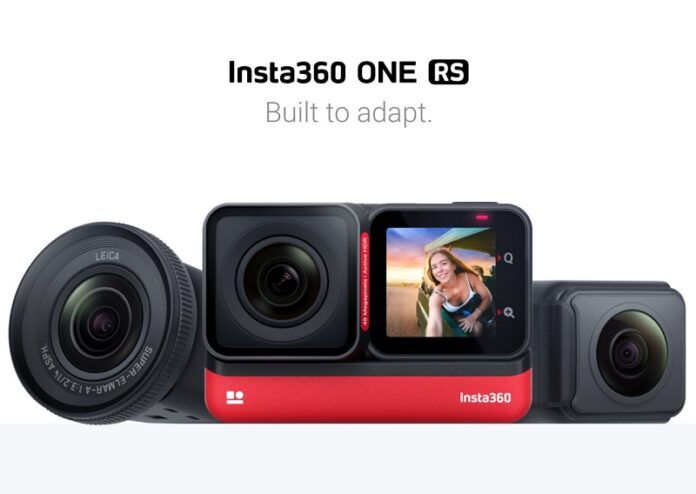 Insta360 officially released the ONE RS, a new interchangeable lens action camera that offers creators all-in-one versatility without any compromise. Now, you can use one ultra-light action cam body with a wide range of lenses. Using a three-part design (battery, processor, and three quick-swapping lenses), the Insta360 ONE RS camera effortlessly transforms from a traditional action cam to a creative 360° cam. A new high-performance 4K Boost Lens with a 1/2″ 48MP image sensor now offers stunningly detailed wide-angle videos and photos, while a powerful Core offers better than ever in-camera stabilization, crisper audio, and lots more.

As a modular camera system, the new lens and Core are cross-compatible with the older ONE R as well, enabling creators to upgrade their camera at their own pace. The previously-released 5.7K 360-degree lens unlocks endless creative possibilities with the Invisible Selfie Stick effect and 360 re-framing. Meanwhile, the 5.3K 1″ Wide Angle Lens co-engineered with Leica continues to offer unparalleled image quality thanks to its 1-inch sensor. No matter which lens is installed, the action camera is tough, rugged, and waterproof to 5m (16 feet). 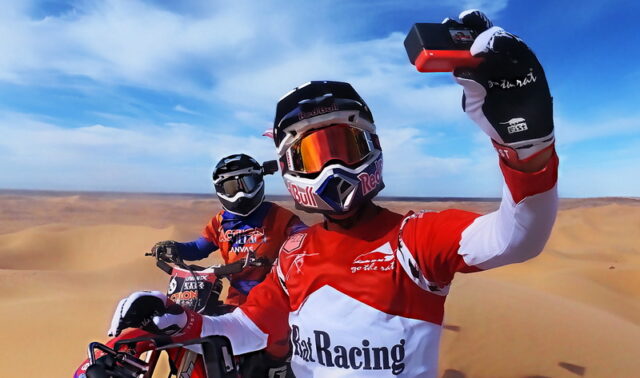 Two innovative new modes are also available on the 4K Boost Lens. The first mode is Active HDR, a game-changer for action sports. While HDR modes on other action cameras are limited to stationary use due to ghosting challenges, Active HDR is specifically designed for action. Active HDR keeps your video stabilized as you move, minimizing ghosting and revealing details in the highlights and shadows that other action cameras miss.

The second cutting-edge option is the 6K Widescreen mode. Taking full advantage of the 48MP sensor, this mode outputs ultra-high-resolution 6K footage with a classic 2.35:1 ratio for a cinematic widescreen look.

Swap the lens for ultra-creative 360 shots

With its interchangeable lens design, ONE RS ensures that creators always have the best tool for the job. While the 4K Boost Lens is ideal for zeroing in on details, the 360 Lens is perfect for when you want to focus on the action, not on your camera.

Whether you’re motorcycling, skiing, or just kicking back with friends, getting creative shots is effortless with the 360 Lens. All you have to do is hit record and let the camera capture everything in 5.7K 360 degrees. Later, you can choose your favorite angle (or multiple angles) and export it as a flat video that can be shared just like any other video. 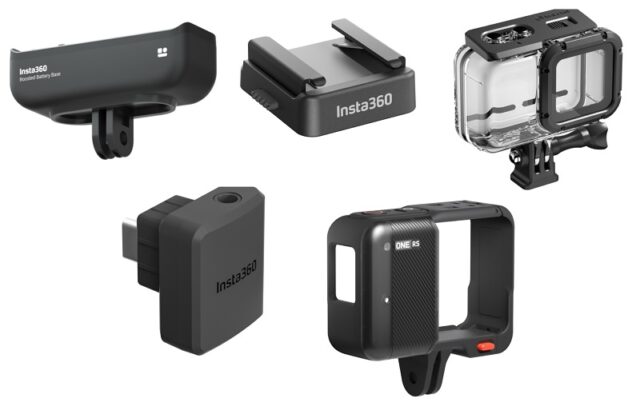 The 360 Lens also enables creators to capture impossible third-person views of themselves as they’re in the moment. Thanks to the camera’s dual-lens design, the selfie stick is automatically stitched out of the final footage, resulting in incredible video-game-like angles.

With the powerful new ONE RS Core, Insta360’s proprietary FlowState Stabilization is now delivered through the camera hardware for smoother-than-ever videos. With enhanced stabilization applied in-camera, creators can now instantly share smooth wide-angle content to social media without having to process it in the Insta360 app.

No matter how much the camera is rotated during the action, 360 horizon leveling also ensures your video always stays magically level. Toggle a switch in the Insta360 app or desktop software with footage shot on any of the three lenses and watch the footage instantly level out.

With a rugged design and IPX8 waterproofing to 16 feet, ONE RS is built to go anywhere you go. Even at the height of the action, high-performance connectors ensure a reliable connection between the mods, while a number of hardware upgrades make operating the camera seamlessly. 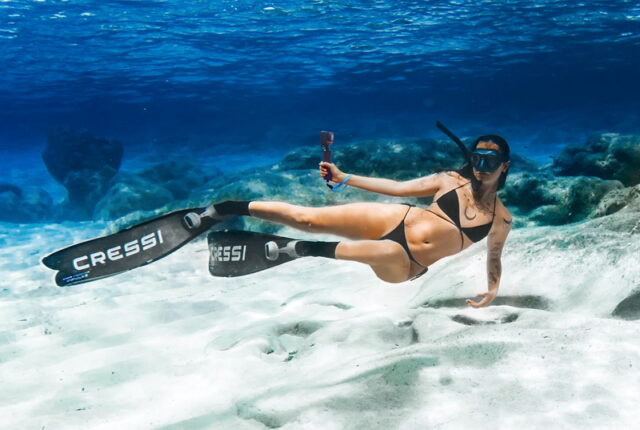 The Mounting Bracket has also been redesigned, with a quick-release mechanism for switching lenses on the fly, a windproof mic cover, and a heat-dissipating panel to ensure the camera stays cool while recording.

With the Quick Reader accessory, there’s no need to transfer files over WiFi, saving time, the camera’s battery, and mobile storage space. Simply plug it into ONE RS to save files to the SD card and then plug it into your phone to start editing.

More than an Action Camera

ONE RS isn’t just an action camera. It also doubles as a 360-degree live streaming camera using the Insta360 app, as well as a webcam when connected to a computer. Thanks to its interchangeable lens design, ONE RS is all but future-proof, with exciting potential for future hardware upgrades and expanded functionality.

The Insta360 ONE RS is available to order starting with March 22, via Insta360.com and select retailers worldwide, as well as Amazon US. 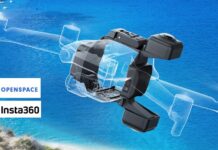 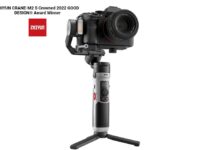