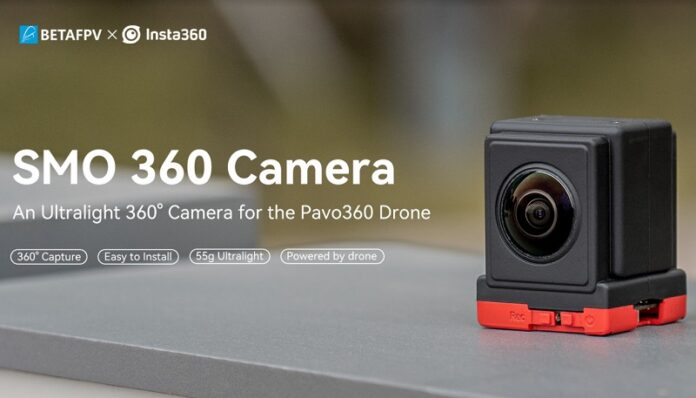 Insta360 in cooperation with BetaFPV just released their ultralight panoramic action camera. Inspired by the success of the Naked SMO 4K project, the SMO 360 was specially designed for compact FPV drones such as the upcoming Pavo360.

Weighing only 55grams, Insta360 x BetaFPV SMO 360 is a stripped-back camera that includes just two fisheye lenses and a processor core, powered directly by the drone’s main battery. It’s super easy to install onto the 3” CineWhoop Pavo360 drone -just mount it, plug it in and enjoy cool 5.7K 360-degree videos. Thanks to the camera’s dual-lens design and the drone’s thin frame, the drone appears completely invisible in videos, resulting in more immersive footage.

The SMO360 camera is backed up with Insta360’s FlowState stabilization, allowing FPV pilots to get ultra-smooth video via Insta360’s mobile app and desktop software. 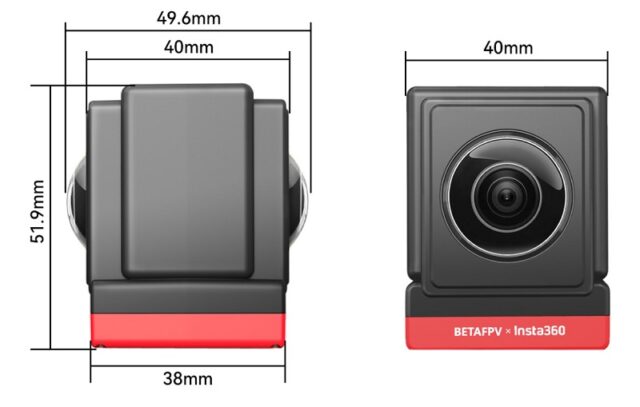 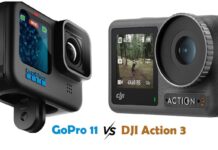