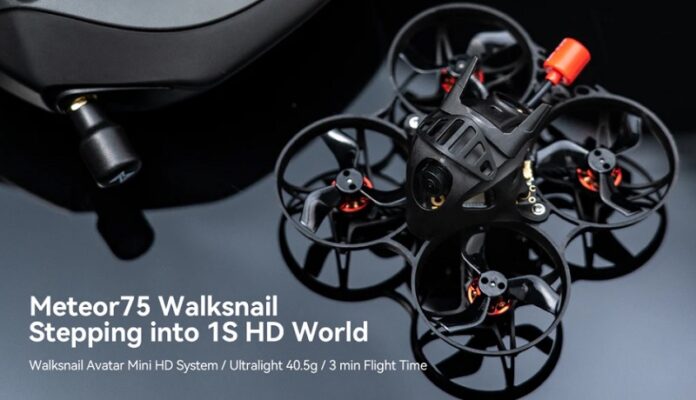 The BetaFPV Meteor75 Walksnail is probably the world’s first 1S Whoop style FPV drone with an onboard HD digital transmission system. It is compatible with the compact Walksnail Avatar Digital HD FPV Goggles.

Meteor75 Walksnail uses the latest BetaFPV F4 1S 5A flight controllers. It features Serial ELRS 2.4G instead of SPI ELRS 2.4G for the ExpressLRS version compared to the previous version. The Frsky version reserves two UART ports for the available external receiver to be used as PNP. 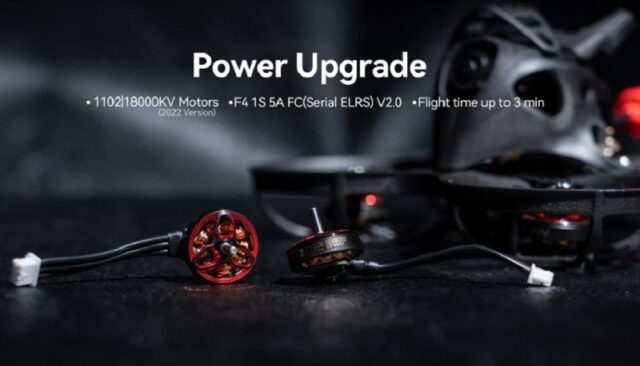