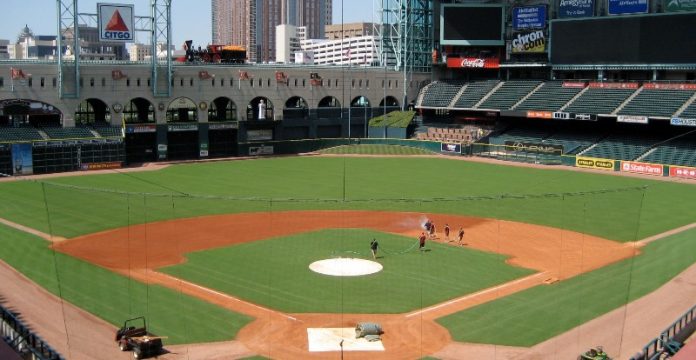 For the safety of baseball fans attending the World Series, the Federal Aviation Administration (FAA) has established a No Drone Zone for all games played at Minute Maid Park in Houston.

The airspace above Nationals Park in Washington, D.C., is already off limits to drones since it is within the Flight-Restricted Zone, which has been in place since Sept. 11, 2001.

The No Drone Zone in Houston is a three-nautical-mile ring with the stadium in the center, rising from the ground up to 1,000 feet. It will be in effect from one hour before to one hour after all games at Minute Maid Park.

The FAA, in partnership with local, state and federal law enforcement, will actively look for illegal drone operators at and around both stadiums. Violators could face civil penalties exceeding $30,000 and potential criminal prosecution.

Drone pilots should check the FAA’s B4UFLY app to determine when and where they can safely fly. 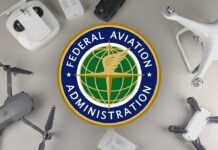 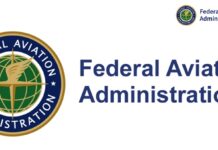 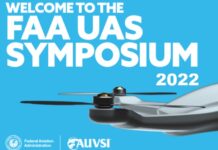