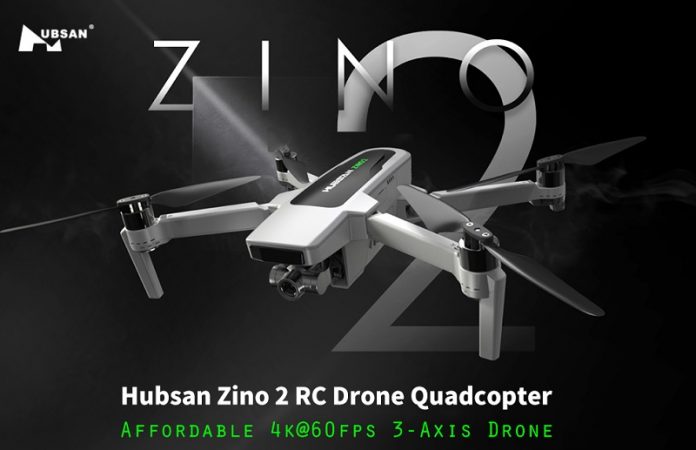 Hubsan’s new drone, the Zino 2, follows the nice foldable design of its predecessor while brings some cool new features. Hubsan hasn’t officially announced Zino2, but it hasn’t done a great job of keeping it a secret, either. Today, FirstQuadcopter – Your favorite Drone News provider managed to reveal all the essential details about this very capable GPS 4K drone. Also, in order to make an in-depth Hubsan Zino 2 review, we already requested a testing unit.

Over the last two years, Hubsan has continuously upgraded their epic Zino series. Actually, even if it is named “Two”, it is the 3rd generation Zino. At the the beginning it was the H117S (aka Zino I), then Zino Pro and now the Zino II. 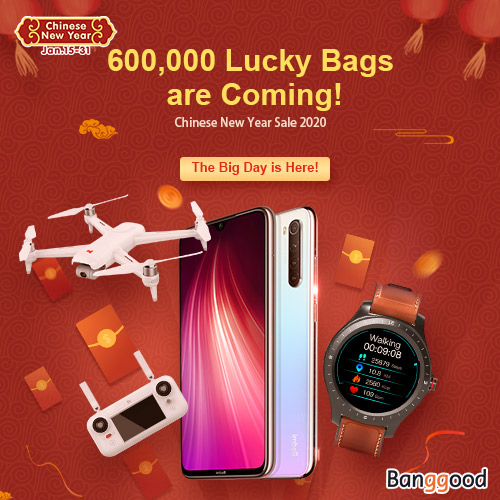 In addition to the extended control range (8Km vs 1Km) and longer flight time (33min vs 23min), the Zino Two comes with upgraded camera which is capable to record 4K videos with up to 60fps. Yes, this is the feature we probably expected the most! 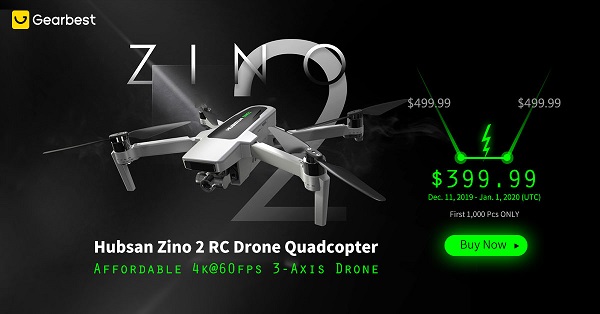 As I previously mentioned, the global launch of the Zino Two will be on December 12. GearBest is between the first online retailers which listed it for pre-orders at $399.99 promotional price – valid for the first 1000 orders. Deliveries will start after January 3rd. Note: Regular price will be $499! Update: Price changed to $591 and order status “Arrival notice”. It looks that they out of stock 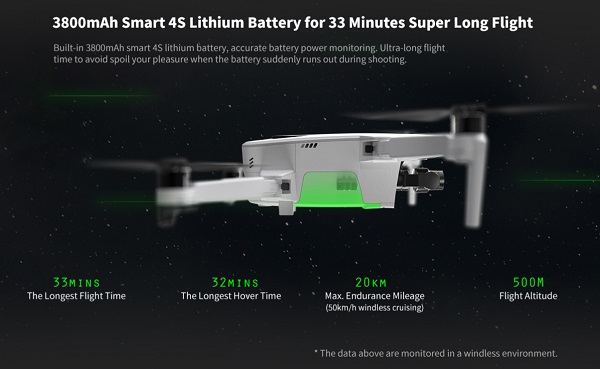 As you can see in the image bellow, the Zino 2 comes with an upgraded remote controller. In addition to the extended control range, it comes with integrated LCD monitor. It is not clear yet if the status screen will provide live-view too or just flight data (flight time, flight distance, battery level and GPS data). 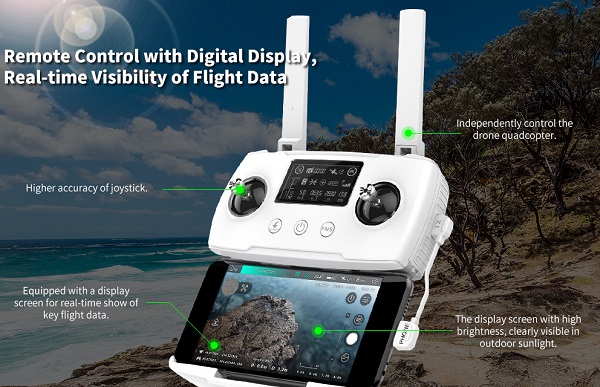 The controller comes with built-in retractable phone holder. Your phone needs to be connected to the RC via the included USB cable. BTW, as Apple is thinking to give up for the charging/data port on the upcoming iPhone 12, this wired connectivity approach will be a big issue.

The APP for the Zino 2 was just published. The X-Hubsan 2 is available for both popular mobile operating systems (Android and iOS). Find bellow the main features of the APP:

If you are searching the market for a new drone with 500 bucks into your pocket, the Hubsan Zino 2 could be an excellent choice. It is probably the only GPS drone in this budget which features such versatile camera – most drones under $500 has only 30fps at 4K. 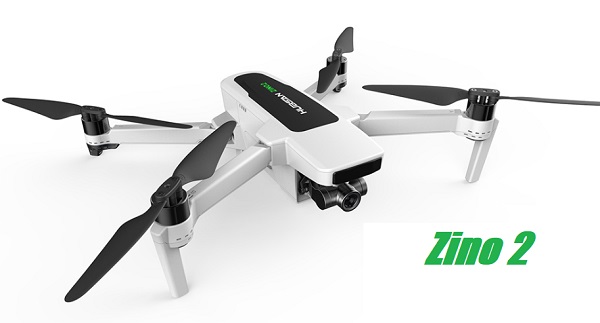 “Glad to inform you that Hubsan will ship the Zino 2 to Gearbest before this sat for them to distribute to buyers. All our products undergo several stages of quality checks before we dispatch them. We can confirm that if you pre-ordered Zino 2 on Gearbest and your form of payment has now been charged, they are now moving in sequence through the orders placed on or after December 12th.

Thank you for your patience. We know it can be frustrating when a delivery date is uncertain. We trust we have taken sufficient measures to remedy this situation.thank you for your understanding and patience.we will post further updates here and on our social channels.” 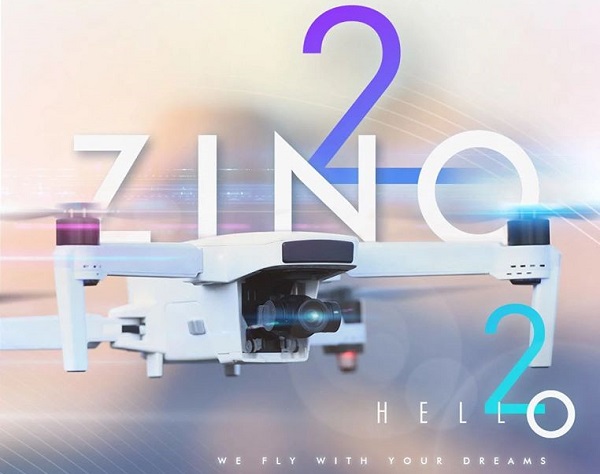 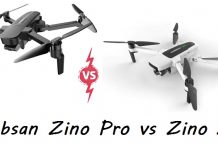 Zino Pro vs Zino 2: What are the differences? 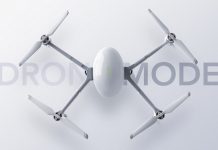 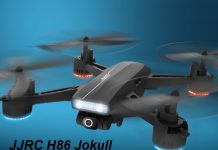