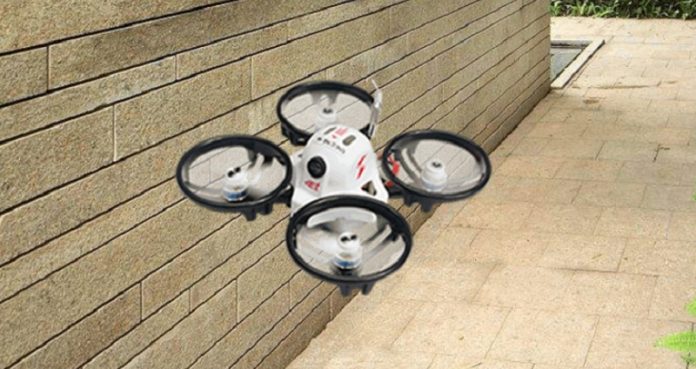 In front of the aircraft is located the OV231 800TVL camera, which is paired with a 16 channels 5.8G VTX with adjustable broadcast power (25mW/100mW).

As you can see in the image above, the ET00, ET115 and ET125 shares not just similar features but, also identical design. All 3 models of KingKong ET Series comes with nice storing\transportation case.

Included with the Kingkong RT125 drone