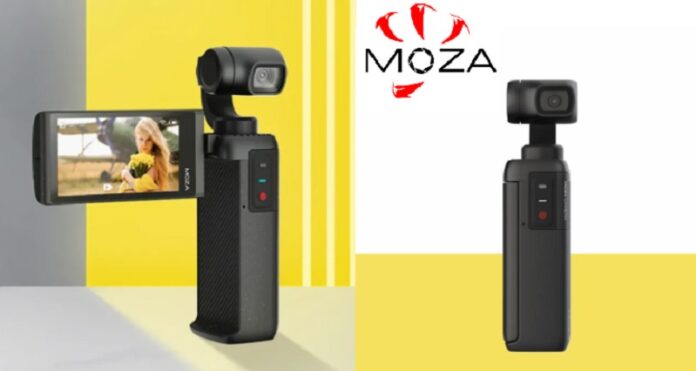 Featuring a large articulating live-view screen, the newly released MOZA MOIN 4K gimbal is considered the best DJI Pocket 2 alternative that you can buy in 2021. Let’s find out what other features makes the Gudsen MM the ultimate stabilized vlogging camera.

For an easy standalone operation (no mobile phone required), the Moza MOIN gimbal comes with an articulating touch-screen that folds out when in use. The IPS LCD has a resolution of 480X272 pixels and a size of 2.45″. The gimbal weighs about 165 grams and measures 129×37.8x32mm with the folded-in display.

According to the manufacturer’s technical specs, the built-in 930mAh battery allows up to 145minutes of continuous working when recording 1080/30fps videos.

It features BLE 4.2. and 802.11a/b/g/n/ac WIFI connectivity for an easy remote operation and fast file transfer. 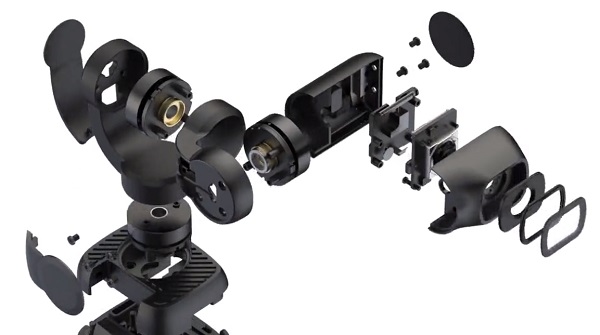