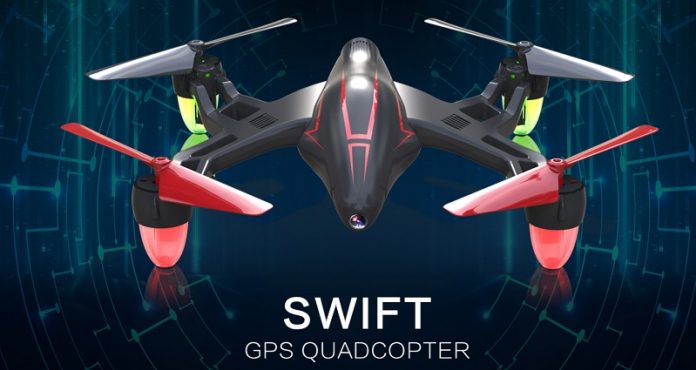 Swift is a new GPS drone that was recently announced by the Chinese manufacturer Tovsto. Available in two variants (1080p or 720p camera), the Tovsto Swift seems to be a great alternative for the Hubsan H501S. Of course, only if adopts brush-less-motors, which is not certain to me yet.

In order to allow accurate positioning, Tovsto Swift drone features both GPS and GLONASS. Through OSD, the pilot can define its own safe zone, called Secure Barrier – practically you can set a radius from which you can’t fly out.

As I previously mentioned, there is nothing mentioned (yet) in the manufacturer’s specs about what kind of motors are used. Frankly, the motor type (brushed or brush-less one) can make a huge difference in terms of reliability and flight performance. 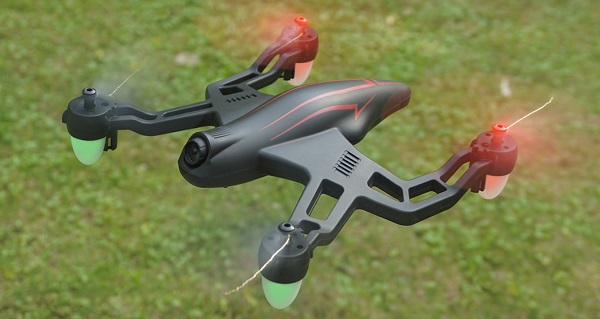 Included with the Tovsto Swift