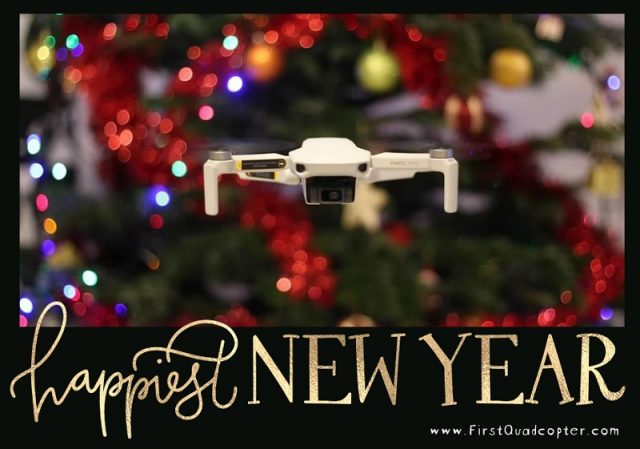 Since DJI released their ultra-compact Mavic Mini drone, many complaints were regarding the lack of self-unlock of blue authorization zones and activity tracking features. Think about how frustrating can be to pay $399 for a drone that can not even take-off from your yard.

DJI Support has stated that they expect to have the self-unlock feature released in a late December firmware update and then they kept their promise. The v01.00.0400 firmware brings GEO zones to unlock possibility and other fixes for the Mavic Mini. In order to take advantage of the latest firmware you will also need to update the Fly APP to version 1.0.4. 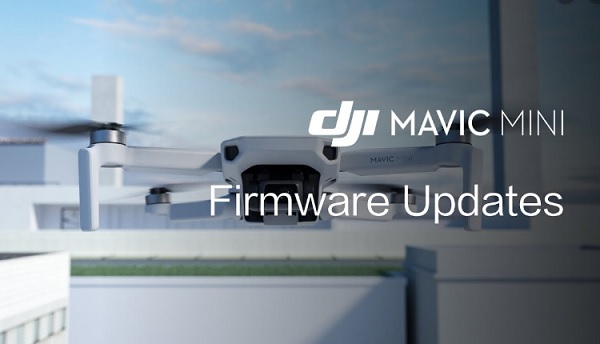 Like in the case of most DJI products, upgrading the MM’s firmware is very simple – you don’t even need to manually download and copy the firmware file.

Before your start with the firmware upgrade, it is highly recommended to fully charge all your devices (drone, remote, and phone). After you connected the phone (with the USB cable) to the transmitter, you can power-on both drone and remote controller. The DJI Fly APP will prompt that there is a firmware update and if you want to install it. From this point, there are just two easy steps: select “install” followed by “update”. During this process do not turn off any of the devices. In case the update fails, restart drone, transmitter and DJI Fly APP, and retry.

You can skip upgrading every time you start the APP, but you will not be able to take advantage of the new features and fixes of the latest firmware release.

In our Mavic Mini tutorials, you can find detailed video instructions on how to proceed with the firmware update.

Note: there is no automatic or manual rollback (firmware downgrade) possibility!