I received my X5C clones in about 2 weeks from the order date. So now I have to evaluate their strengths and weaknesses to determine which one to “ HOT ROD “. I’m going to pick one before I disassemble the lucky winner.

We’ll start with the Mould King 33034.
PROS: Cost less, faster than the JJRC, turns better, large battery compartment, controller is similar to the SYMA ( which I like ), feels lighter ( I haven’t got my scale yet ), white color is easy to paint over.
CONS: Feels cheap, noisy gears, landing gear is screwed on from the inside.

I choose this quad-copter because it is so much more nimble. It’s a good platform to start with and offers more performance potential. I would have to modify the JJRC just to equal what the MK is already. I may run into durability issues but that’s the chance you take.

HELP ME OUT- has anyone done a Controller Antenna Hack on the JJRC H13C ? I can’t find any info on this mod. I opened the controller and I’m not familiar with this set up. I was able to modify the MK controller and gained at least 200 ft. of control to 350 ft. or 106 meters. The JJRC is only good for about 125 ft. or about 38 meters. 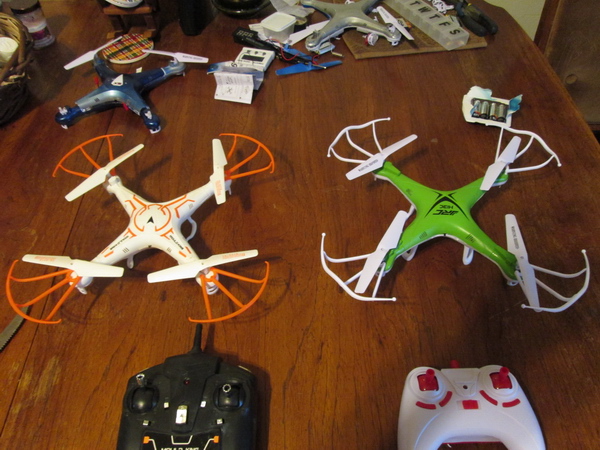 Illustration 1: The MK 33034 on the left and the JJRC on the right as I received them

The first order of business will be to modify the Controller. It’s pretty straight forward, and is easy to do. 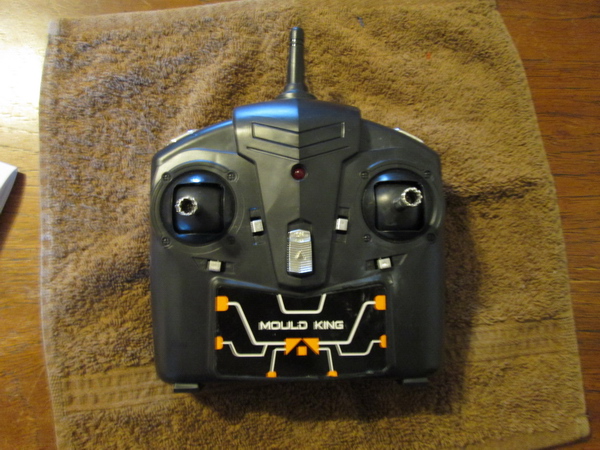 Illustration 2: The MK controller looks a lot like the SYMA. 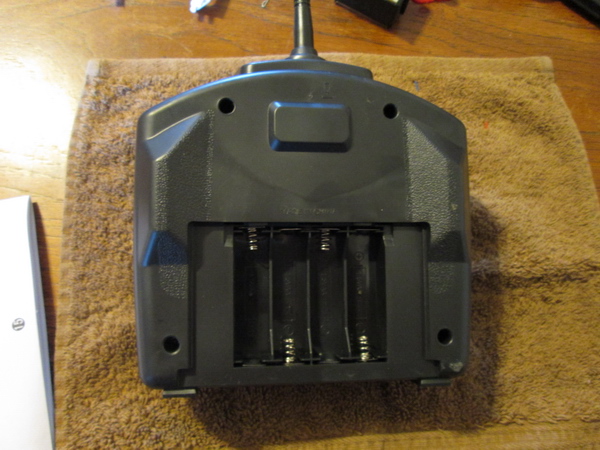 Illustration 3: There are only 4 screws that hold the controller together. 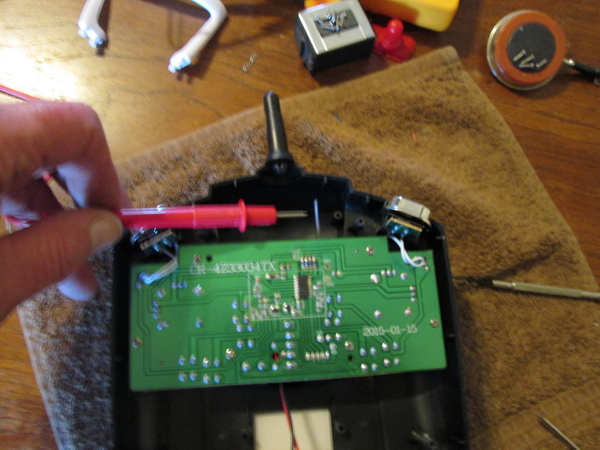 Illustration 4: Locate the antenna wire and strip back a section so you can solder on a longer wire. 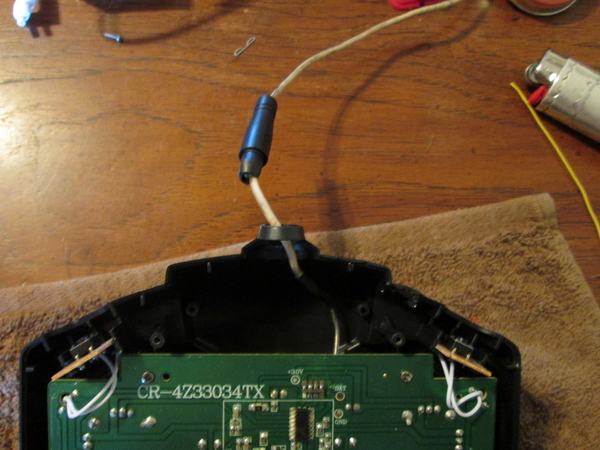 Illustration 5: I used a 22 gauge braided wire. Cut off the tip of fake antenna and pass the wire thru and slip on a piece of shrink tubing. Solder on your wire and trim it to 4.9 inch from the PC Board. This will give a full wave signal from the controller. Put the unit back together and you are done. I put shrink tubing over my wire to stiffen it.

The MK with the battery installed, propeller guards and landing skids came in at 96 grams. I don’t ever plan on installing a camera so I will not be using it’s weight in any of the measurements. After removing the above items the Mould King (MK) was down to 83 grams. That’s a 13.5 % reduction in weight. Just a note here about propeller guards. I have never and I mean never broken a propeller! I have crashed these so hard that the top of the motor housing has broken out from landing upside down and not damaged the propeller. You don’t need the guards. They are like brakes-they just slow you down!
Performance is all about Power to Weight Ratio. If you can’t boost the power lower the weight. Just ask a Drag Racer. For every 100 lbs. or 45 kg they lighten the car .01 seconds in the ¼ mile is realized. 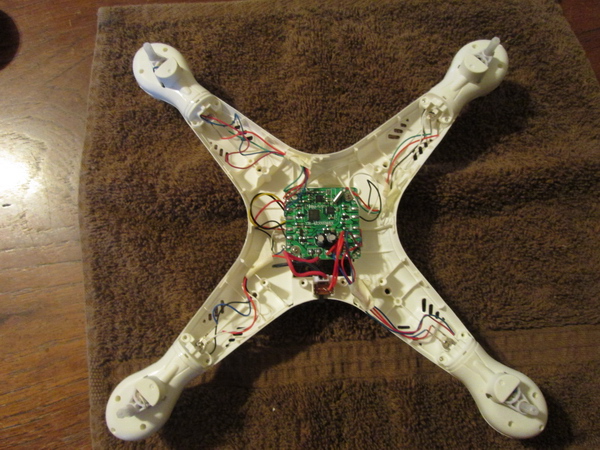 I also trim off the bottom of the motor base, this is another .4 grams. That’s a total loss of 13.4 grams. 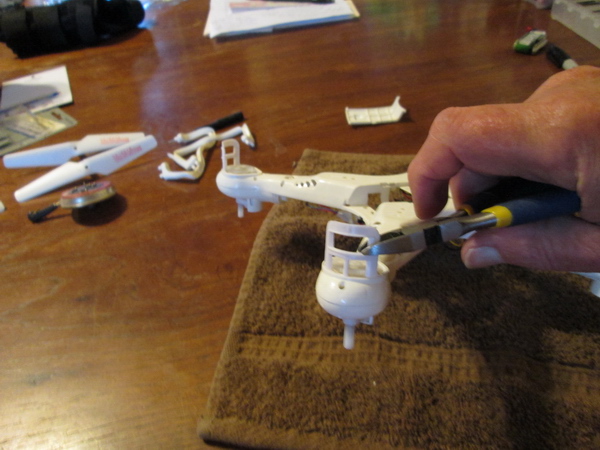 Illustration 7: Just trim each base at this point and put your Quadcopter back together. 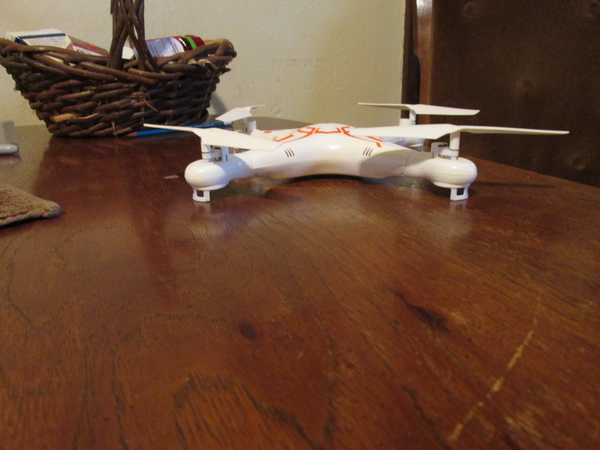 Illustration 8: This even looks FAST. Low slung and light weight.

I stuck in the battery and tried it indoors. It definitely was much more responsive. I was a little surprised that is wobbled slightly. It still flew fine and didn’t seem to affect the performance. I attribute this to the light weight and the removal of the landing gear. The body of the MK is thinner and the landing gear stiffened it, that’s why they were screwed on. I took it outside and was not disappointed.
What a blast to fly!!! This thing will spin like a top and turn on a dime. Send it out at full speed and then full reverse direction, it will stand the Quad up past vertical and rocket away in the opposite direction. If you didn’t do the antenna mod it will be out of range very quickly.

I don’t really have a way to measure the speed other than comparing the MK 33034 to my other quadcopters. I can tell it is faster and more maneuverable and more fun to fly. It’s affected by the wind but not as bad as you might think. Due to the lower profile and less drag it does quite well. I have about 1 hour of flight time on it and have not had any issues. The noisy gears have worn in and are much quieter. I will lubricate the gears with dry graphite to help them last longer.

In the next article I will be removing more weight, changing out the battery connector, installing a larger battery and painting the Quadcopter.

Until the next time “ KEEP YOUR EYE IN THE SKY “ 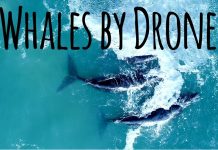 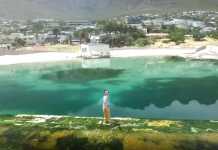 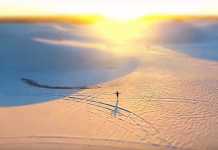