Having some free time, I decided to mod my QX70 by replacing the stock props with Hubsan 3-leaf propellers.

I got this mini FPV drone about a month ago but, due to its limited flight time and noise operation, I kept it in the box till now. Doing some research, I found out that these shortcomings can be easily removed by replacing the 4-leaf propellers with 3-leaf ones.

According to the testimony of those who already made this easy hack, not just the flight time of the Eachine QX70 was doubled but also the flight performance improved.

I said “easy hack” because you don’t just have to remove the stock props and install the new ones but also you need some preparations too. You have two options, one is to cut about 2 millimeter from each leaf of the propellers in order to fit them inside the duct protectors, the second option is to rise the motors till the blades spin over the Whoop protectors. 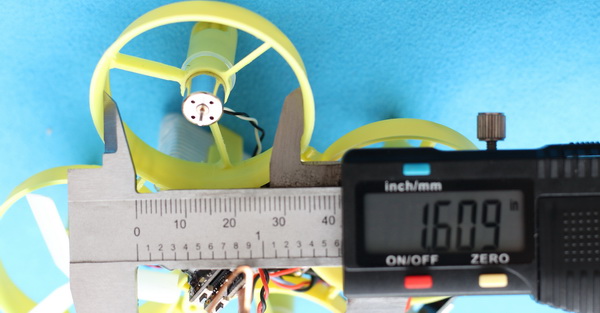 I found on Banggood one set of “Hubsan Upgraded 3-Leaf Propellers for H107L H107C H107D” for only $1.99. BTW, there are four color combinations: black&white, black&green, black&red and white&red.

I ordered one set from each color combination but all came in red and white :(

Firstly you need to remove the stock propellers using the included tool with the QX70.

Although I prepared a scissor to cut the ends of the blades, finally I decided to be more “gently” and I raised the motors enough in order to mount the propellers above the inductrix protectors.

I recommend to put under each motor a piece of foam, otherwise during crashes the motors will go back to their factory position.

The props are marked with “A” and “B”. The installation order starting with left-front motor is : “A”, “B”, “A”, “B” (clockwise). I opted to install white props in front and red ones on rear. 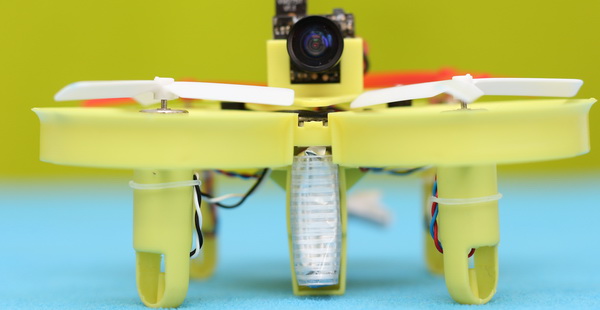 After power ON, firstly I noticed that the Eachine QX70 became much quiet. This was confirmed by my cat, that no longer seemed frightened by the excessive noise of the stock propellers.

The flight performance was also improved, the aircraft reacted much better to my controls without noticeable wobble. 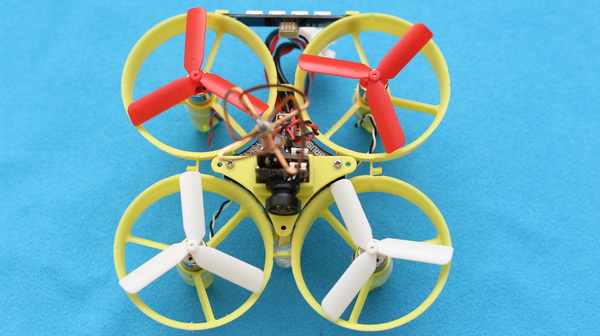 Another plus of this mod is the extended flight time. In my opinion the play time was at least doubled thanks to the Hubsan 3-leaf propellers.

Except the chipper design, the Q70 was improved in every ways, so I highly recommend this propeller hack for every owner. 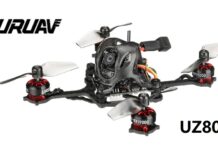 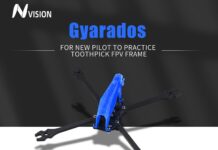 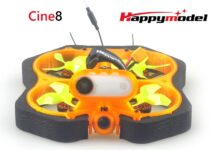