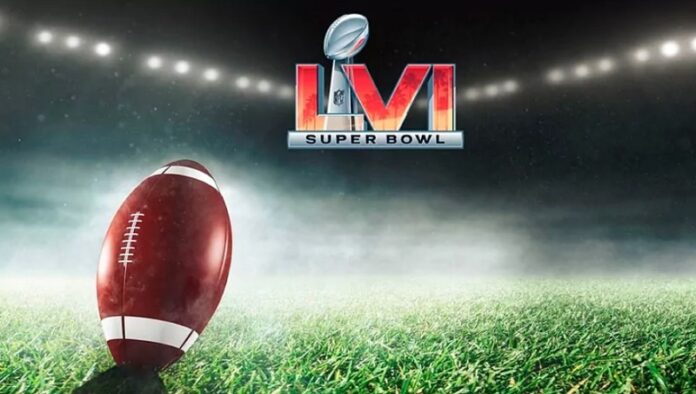 General aviation pilots who want to fly in Los Angeles airspace between Feb. 6 – 14, 2022, must follow special air traffic procedures, temporary flight restrictions, and other operational requirements that will be in effect for Super Bowl LVI.

The FAA will issue a Notice to Air Missions (NOTAM) about the procedures for the game and specific arrival and departure route requirements for jet and turboprop aircraft.

Pilots can familiarize themselves with a number of Los Angeles-area airports through the FAA’s From the Flight Deck video series. These videos show actual runway approach and airport taxiway footage captured with flight deck-mounted cameras, combined with diagrams and visual graphics to clearly identify hot spots and other safety-sensitive items.

The FAA published a webpage with information for Los Angeles-area airspace and airports and will update this page as additional information becomes available.

A reservation program to facilitate aircraft parking at the following Los Angeles-area airports will be in effect from Feb. 6 through Feb. 14. Pilots should contact the Fixed Base Operator (FBO) at their airport to obtain reservations and additional information.

Special air traffic procedures to minimize air traffic delays and enhance safety will be in effect for the following airports:

The game will take place at SoFi Stadium in Inglewood beginning at approximately 3:30 p.m. PST on Feb. 13.

The TFR will not affect regularly scheduled commercial flights in and out of Los Angeles International Airport (LAX). Emergency medical, public safety, and military aircraft may enter the TFR in coordination with air traffic control.

Super Bowl LVI is a No Drone Zone. As a designated National Security Special Event, additional unmanned aircraft restrictions will be in place before, during and after the Super Bowl.

The FAA will post the full text and graphic depiction of the Super Bowl LVI TFR later in January. 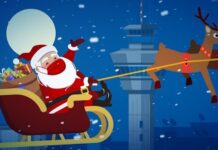 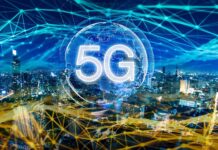 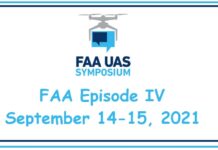