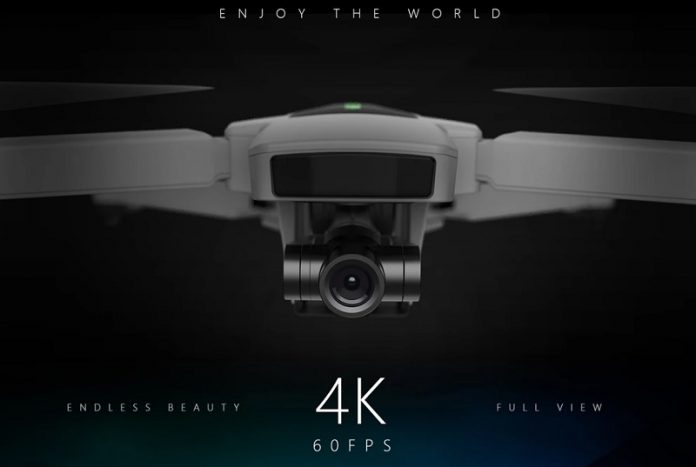 The new upgraded Hubsan Zino 2+ comes with similar specs and features as the recently reviewed DJI Mavic Air 2 drone. It promises a 9KM flight range and up to 35 minutes of flight time, all for only $649.99.

Its detachable camera is capable to record 4K videos with up to 60fps and 1080P videos with up to 120fps. The camera has 3-axis mechanical stabilization and HD real-time image transmission. Thanks to the Ambarella H22 video processor and Sony 1/2.3″ image sensor, the Hubsan Zino 2+ claims to have excellent low light performance. The ND filter compatibility will be welcomed by photography enthusiasts.

According to the advertised specs, the 4s/3800 LIPO pack provides up to 35 minutes of battery life. By compassion, the Mavic Air 2 has around 34 minutes of flight time with a much smaller battery (3s/3500mAh). 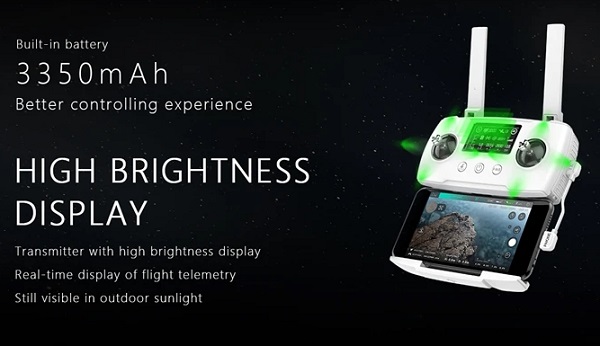 As you can see in the image above, the new “Plus” edition comes with an upgraded remote controller compared to the original Zino. In addition to the extended control range, it comes with an integrated LCD display. Its status screen permanently shows real-time flight data such as flight altitude, distance, time, and remaining battery level.

In the table below I will try to compare the most important specs of the new Zino Plus and the Mavic Air 2. I highlighted with red were the Zino+ excels and with green were the Air 2 shines.

Hope that I succeeded to give you a bit of an overview for these two foldable drones. I tried to compare most important specs like camera features, flight range, and battery life. Apparently, despite that the Zino 2+ is $150 cheaper than the Air 2, it has similar or even better specs than its contender.