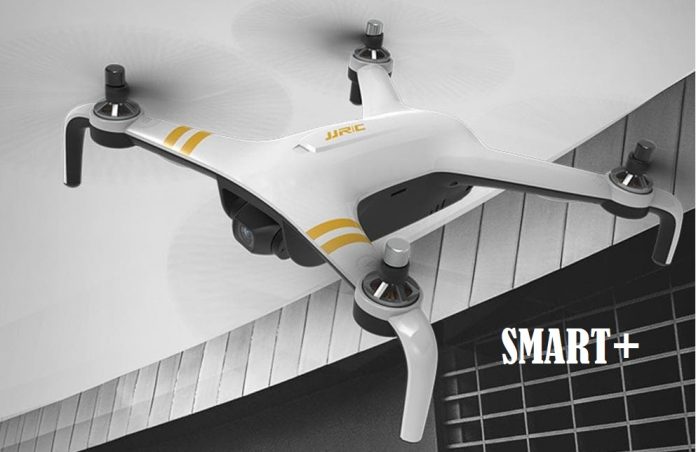 JJRC is about to release an upgraded version of their current best drone (read more about it in our JJRC X7 review). The second generation JJRC X7P comes with lots of improvements compared to its predecessor. Biggest change is around its video gear. Instead of a 1080P camera with 1-axis gimbal, it features 4K camera with 2-axis mechanical stabilization. Furthermore, it promises longer flight time over the older model. According to the rumored specs, the 7.6 V/2950 mAh allows up to 25 minutes flight time.

In terms o design there is not much change – apparently, both aircraft and remote controller look just like its predecessor’s. The JJRC Smart+ will be also available in black and white color versions.

Thanks to the GPS assisted fail-safe return to home feature, the JJRC X7P quadcopter will autonomously return to the take-off point if aircraft is out of transmitter’s range (RC signal loss). 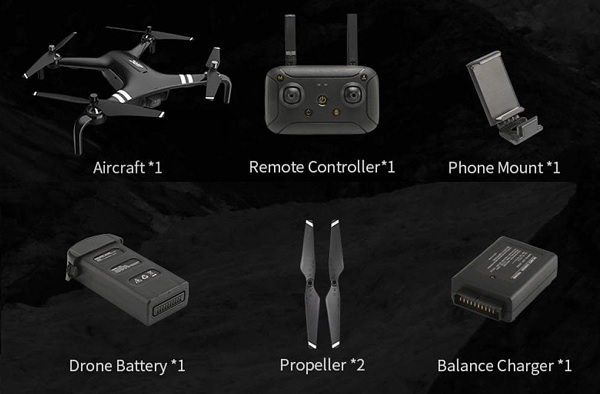 As I previously mentioned, the Smart+ comes with same bulky transmitter as the SMART model. On front panel, besides the usual control sticks, it has only 4 buttons (M – Flight mode, Take-off/Land, Camera and RTH). The left shoulder dial-knob allows to remotely adjust the camera’s tilt angle. 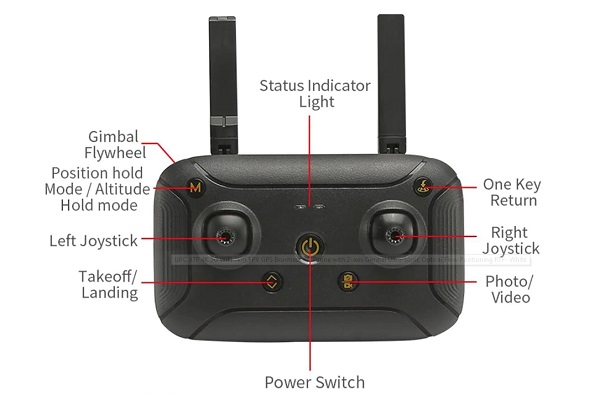 According to the manufacturer’s specs, the 10CH remote has more than 1KM control range.