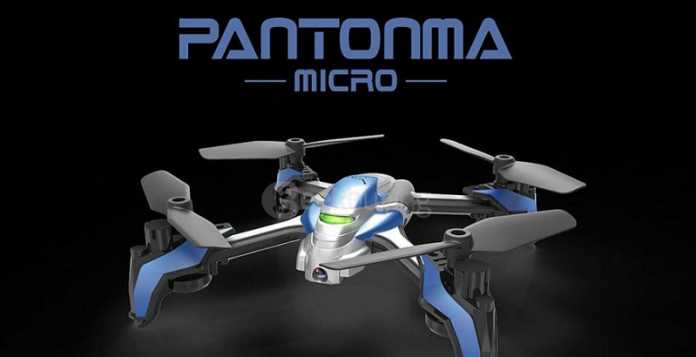 Following the success of the K80, Kaideng announced a much smaller model, called K90 Micro Pantonma. In terms of design and features, the Kaideng PANTONMA K90 is very similar to its bigger brother.

Like its predecessor, the K90’s camera allows to record videos (1080×720) as well as capture still photos.

Due to its small size and included propeller protectors, the KD K90 quadcopter is suitable for both indoor and outdoor flights.

Thanks to the innovative modular design, the motors, obstacle avoidance module and battery are easily replaceable. Yes, I know, the proprietary 380mAh battery is not too great idea because a spare one will probably cost twice as a “regular” one…

I’m very curious if the obstacle avoidance module has improvements compared to the previous version. Reviewing the Kaideng K80 I found out that sometimes works inaccurate and chaotic. Of course, for $50 we can not expect precise optical and ultrasonic obstacle avoidance.

KaidengToys announced two variants of the Micro Pantonma, a basic edition with physical remote control and a much versatile model with Wifi APP control. Both variants are available in blue and yellow. 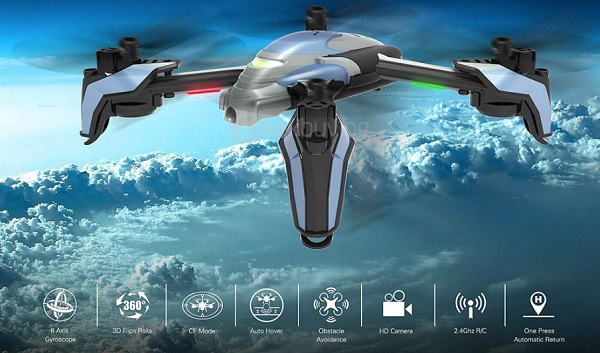