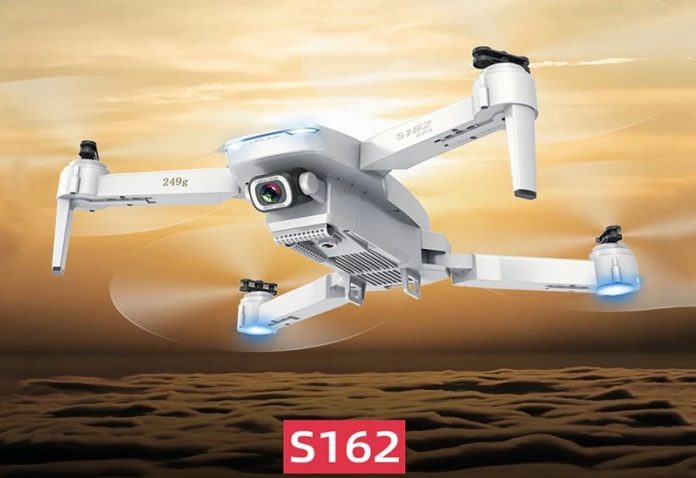 From the first sight, it is obvious that the ToySky CSJ S162 wants to copy the Mavic Mini’s design in every detail. It features similar foldable arms, battery compartment, and landing gears. Furthermore, it claims to have also 249g just like the MINI. 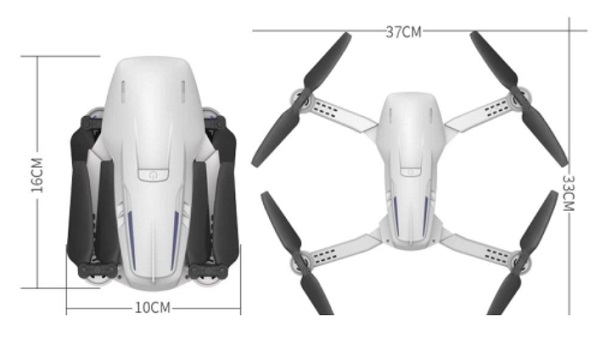 In the table below I compared the most important specs of these two palm-size GPS drones. I highlighted with red were the CSJ S162 shines and with green were the DJI Mavic Mini excels.