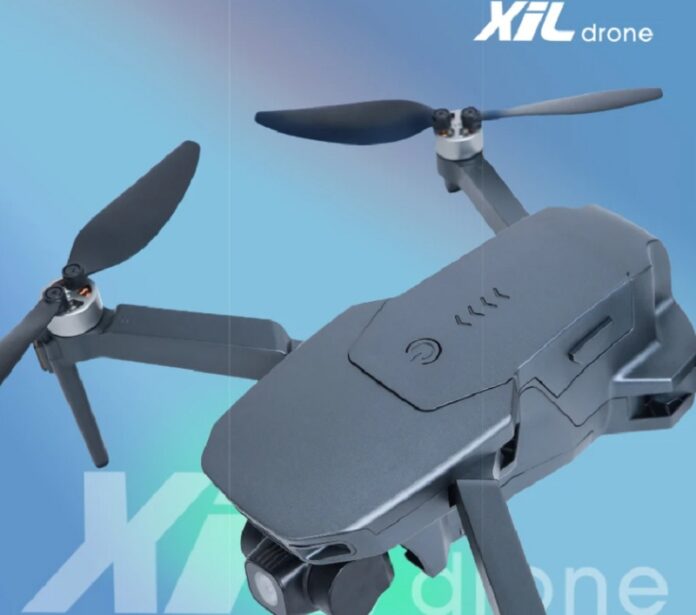 The XIL 012MAX drone follows the epic folding design of the DJI Mavic series. With folded arms measures just 17x9x7.2cm allowing you to carry it easily in your backpack. Its remote controller also adopts a pliable design (folding antenna, phone holder, and handler).

Thanks to the fail-safe RTF function, in case of RC signal loss or low flight battery, the quadcopter will automatically return to the take-off point. Remember that this feature is not mm accurate, so it can miss the landing pad by a few meters.

According to the advertised specs, its two cells 2600mAh battery allows about 25 minutes of airborne time. The LIPO pack can be recharged conveniently using a standard USB charger and the included micro USB cable. 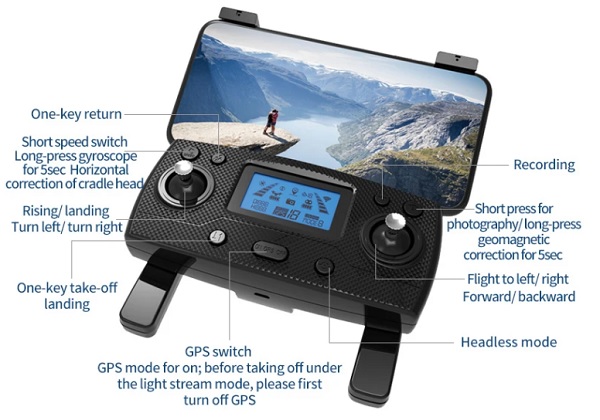