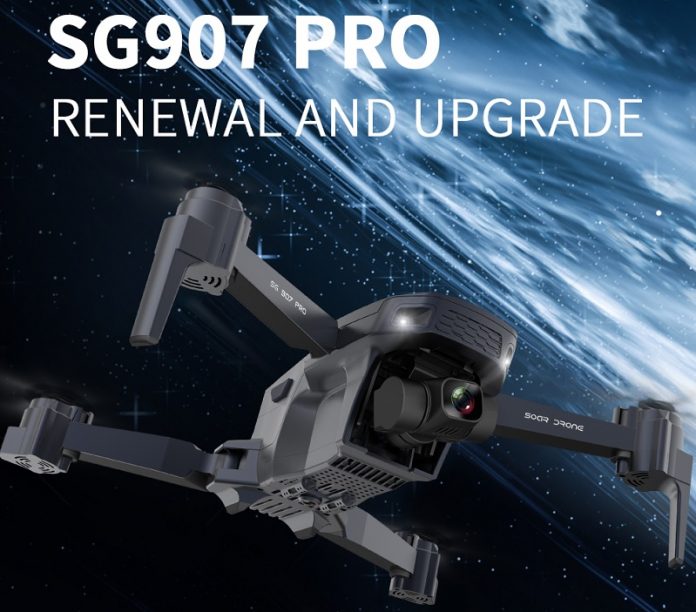 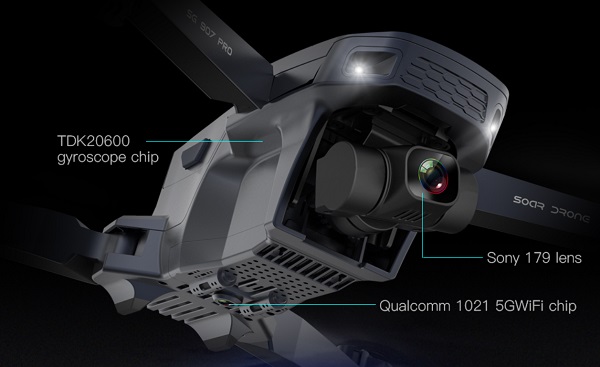 According to the advertised specs, the ZLRC SG907 Pro has about 13-14 minutes of flight time. Its 2S/1600mAh modular battery pack can be conveniently recharged using any USB charger.

Thanks to the fail-safe RTH feature and dual-positioning system, the SG907Pro will automatically return to the take-off point in case of low battery voltage or losing the transmitter’s radio signal. 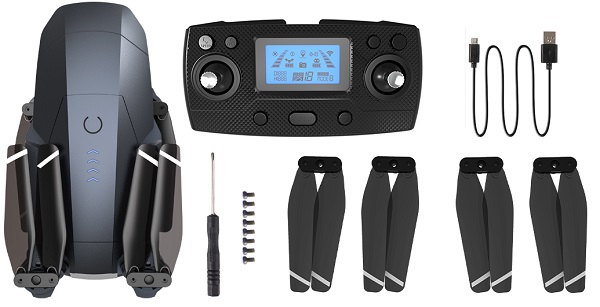