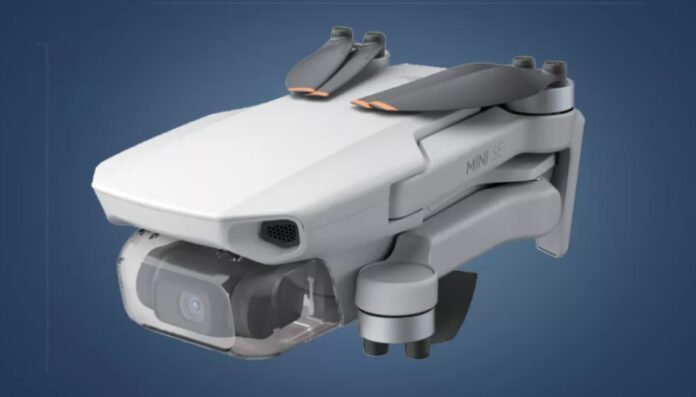 A few days ago, Walmart leaked some pictures of the upcoming DJI MINI SE drone. Usually, in the case of drones, ‘SE’ comes from Second Edition or Speed Edition. Let’s find out if it is about a true upgrade or just a facelift.

Beyond that new transmitter and propellers, the DJI Mini SE appears identical to the first generation Mavic Mini, with a 2.7K@30fps camera and up to 30 minutes of flight time.

The leaks say that the Mini SE still uses Enhanced WIFI communication instead of ultra-long-range OcuSync 2.0 transmission. Considering this fact, I don’t understand the purpose of the new controller if it is not used to its full potential. By comparison, the MINI 2 has a 10KM range and the MINI SE only 4K, despite that apparently they are using the same remote.

If you are looking for a drone under 250g, then the DJI Mini SE is probably an excellent choice for its money. In the case that 4K recording is a must-have for you, there are some really great DJI MINI 2 alternatives from FIMI, Hubsan, and MJX right now.