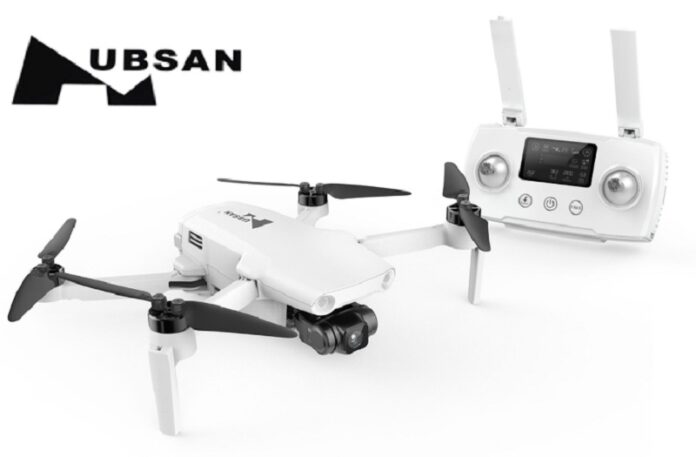 While Zino Mini Pro was officially released on April 2021 and is still not available for orders, Hubsan announced another iteration of their sub-250g drone named Zino Mini SE. This new version will be more affordable but with fewer advanced features.

According to the first rumors, the Hubsan Zino Mini SE inherits the Pro’s 4K camera, excellent battery life, and intelligent flight modes but not the built-in memory and obstacle avoidance system. For many, the integrated storage looked more a disadvantage than an advantage. I also prefer a micro SD slot that can take any memory card size over a built-in solution. On the other hand, the lack of collision sensors makes it less worthy of being considered the best DJI MINI 2 alternative. 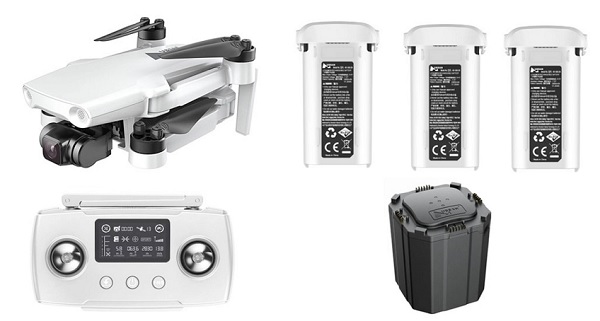