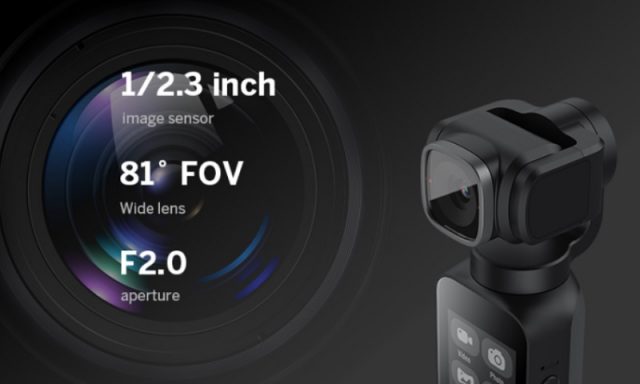 After the FiMI Palm, another pocket 4K gimbal is about to be released. Like many awesome gadgets, the Snoppa Vmate also started on IndieGoGo. While the project goal was set to HK$400000, they managed to raise more than 3 million HKD from about 2000 backers – and the numbers are growing hour by hour. Vmate promises not just pocket size like the Osmo Pocket, but few more extra features such as lens rotation. Furthermore, it has a WiFi module – no additional accessories required for wireless connectivity. On top of that, all for a more friendly price tag.

As I mentioned in the introduction of my article, for now, the Vmate gimbal is offered by Snoppa Technology only through Indiegogo. There are 8 custom “perks”. My favorite one is “Perk HK$ 1,919” and you will receive “Vmate Super Combo” with 44% off. Super combo includes Vmate Basic pack, 128G Micro SD card, Vmate Bracket, ND Filter Kit and Vmate Protector Package. The cheapest option is “Vmate Super early bird” which includes gimbal, multi-functional case, USB tyle-C cable, and wrist strap – all for US$189.

As the founding campaign ends on December 20, I expect that the first batch of Vmate gimbals will be delivered somewhere in January 2020.