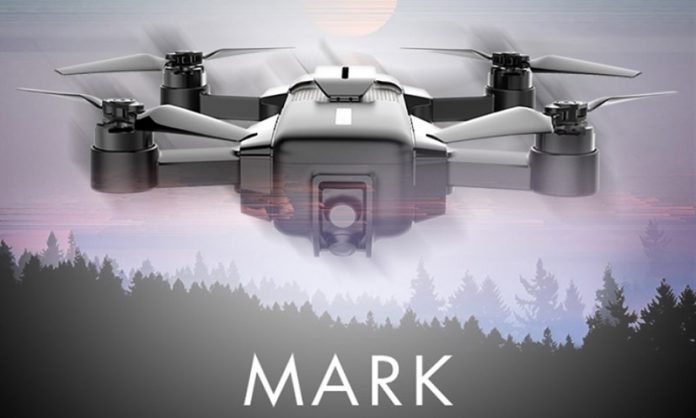 After so many new FPV quadcopters, today I will introduce you a new cruising drone with 4K camera, called VIO Positioning High Great Mark. Let’s discover if this $300 drone is a real competitor to the DJI Mavic series (Pro & Air).

Like the Mavic, the High Great Mark also has foldable arms and foldable propellers. Weighting only 200 grams, it can be conveniently carry all daylong. Featuring APP control, does not require a transmitter, only a compatible smartphone.

Instead of a traditional GPS positioning system, the High Great Mark drone adopts some proprietary system called VIO technology. According to the manufacturer’s statement this allows extremely stable hovering (in both, indoor and outdoor environments). 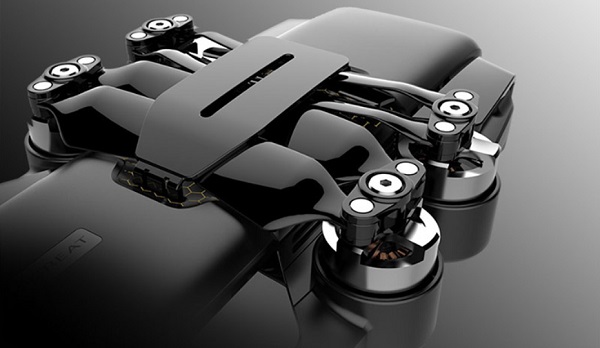 Let’s be fair, with WiFi FPV, limited control range and short flight time, this drone can’t be a real alternative of the DJI Mavic Pro, not even for the little DJI Spark. Furthermore, it seems that the High Great VIO Positioning Mark drone does not have a camera gimbal, which will result in shaky aerial footage.