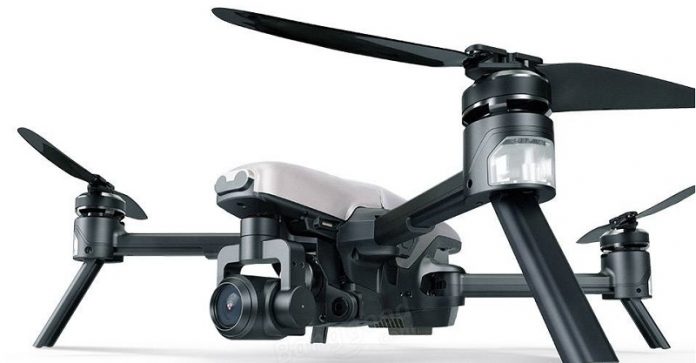 Walkera VITUS, a serious competitor of the DJI Mavic Pro

Walkera, one of the biggest player on the drone market, recently announced their new model with MR (Mixed Realty) called “Vitus”.

The Walkera Vitus will be available in two variants, a “Deluxe” and a “Lite” edition. While both models come with 3-axis gimbal and 4k camera, only the VITUS Pro features obstacle avoidance. Both versions are delivered with the same Devo F8S transmitter.

In my opinion Walkera, through the Vitus drone, plans to offer an affordable alternative for the DJI Mavic Pro.

Being powered by a 5200mAh (3S) battery the advertised flight time is about 28 minutes.