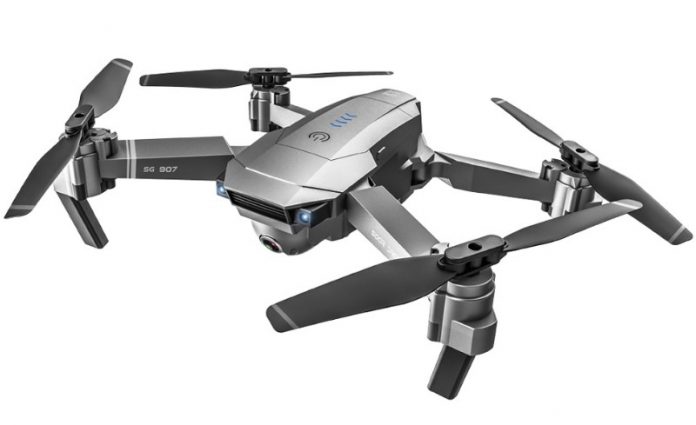 Following the great success of the Emotion E58 drone, many drone manufacturers started to make similar Mavic alike drones. The ZLRC SG907 is by far the best replica I have seen so far. They copied even the battery’s design and heat-sinks from aircraft’s belly. Of course priced for $100 we cannot expect to have same features and flight characteristics of a genuine Mavic Pro.

In order to allow precise hovering in any environment (outdoor/indoor), the dual-satellite positioning system is paired with a optical flow sensor.

According to the advertised specs, the 2s/1600mAh battery pack allows up to 18 minutes airborne time – which is not bad from such cheap drone. 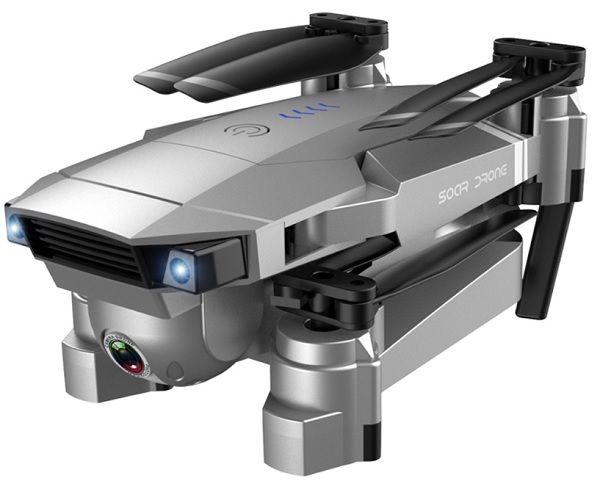 Besides the SG907 drone and its remote controller there are included the following accessories: shoulder bag, USB charging cable, 1 set of spare propellers, screwdriver and user manual. At checkout you have option for 1, 2 or 3 flight batteries. 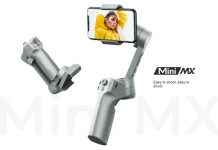 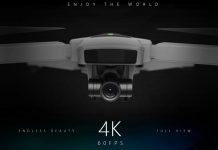 In my Mavic Air 2 review, firstly I will go through its most important features including camera performance, range and battery life, so at the end we should be able to conclude who’s this kind of drone designed for. Featuring 48MP camera with 4K@60fps recording, 8K Hyperlapse and HDR video capabilities, the new Mavic Air 2 looks like it is currently the best option under $1000. As DJI wanted to offer something hard to compete, the not-notch camera is combined with a super long range OcuSync 2.